Past, in Each of its Moments, be Citable
DEPO, Istanbul

The chronicler who narrates events without distinguishing between major and minor ones acts in accord with the following truth: nothing that has ever happened should be regarded as lost to history.

Under the initiation of the Berlin artist Patrizia Bach, the group has been reading and discussing the German philosopher’s writing since April 2015. Through collectively sharing their knowledge, experience with and approaches to the text, they have not only transferred Benjamin into the city but also conveyed his enigmatic writings into their own understanding of the here-and-now. During this process, Walter Benjamin’s text has been used as an entry point, tool, method, and critical authority in each artist’s practice. 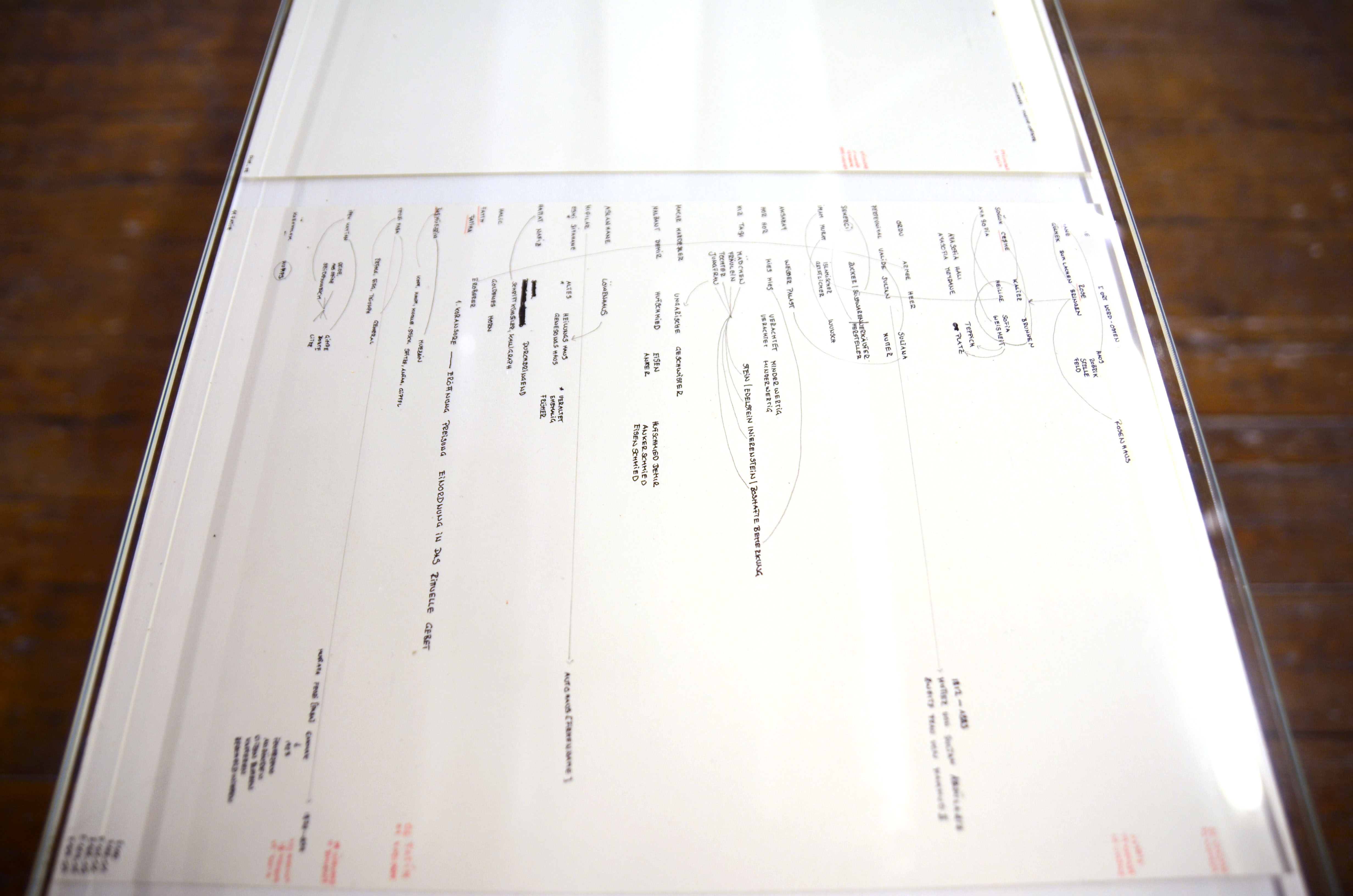 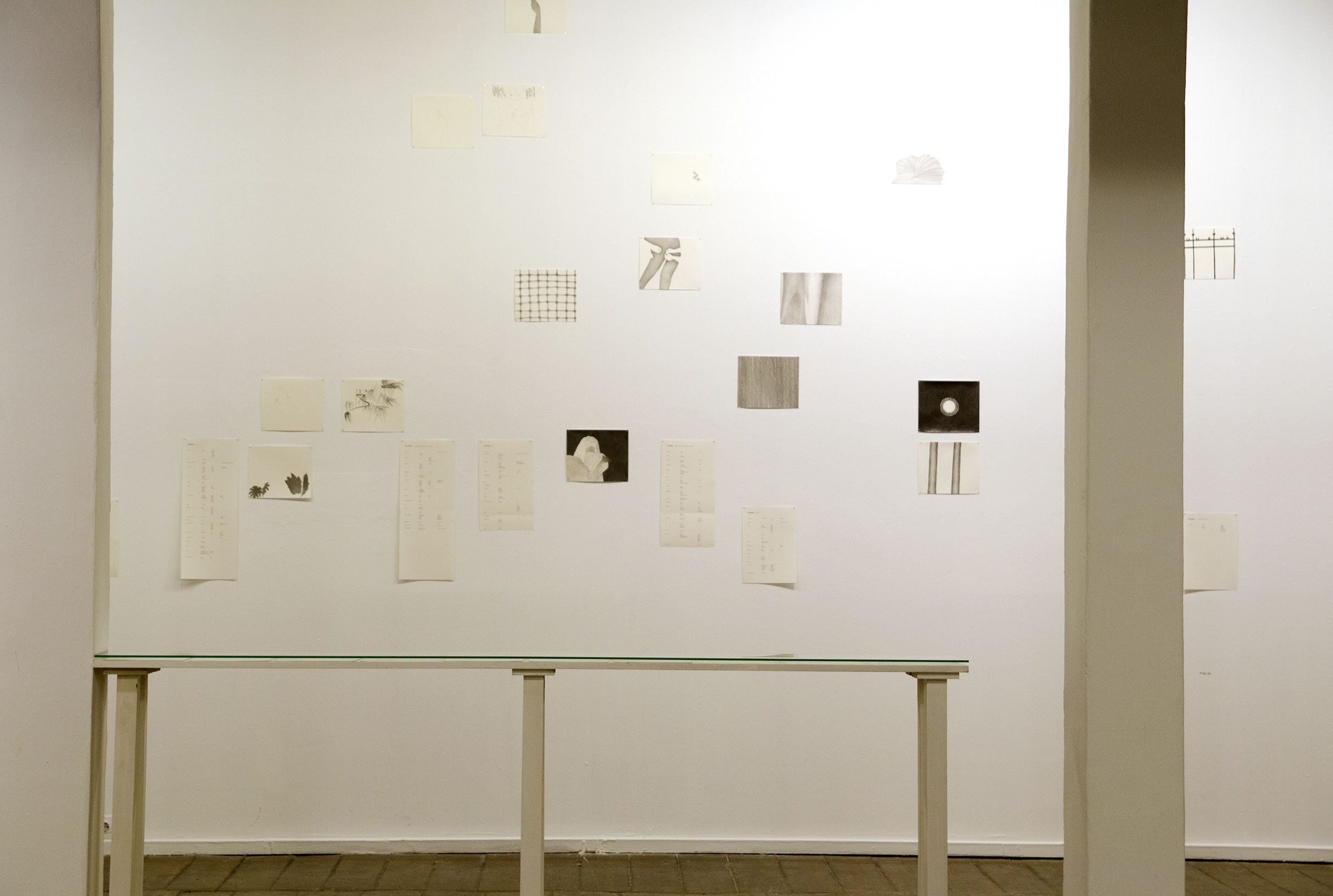 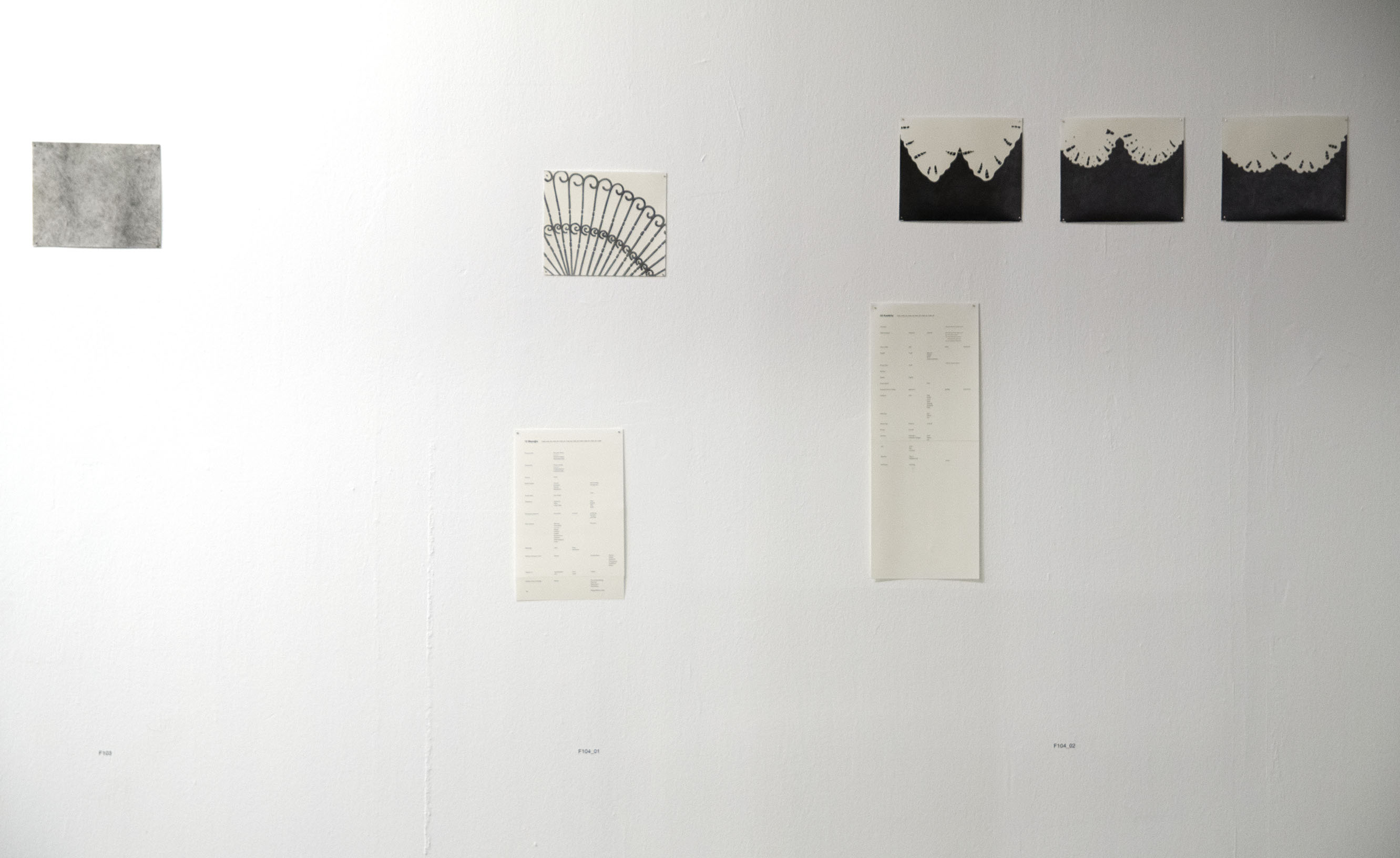 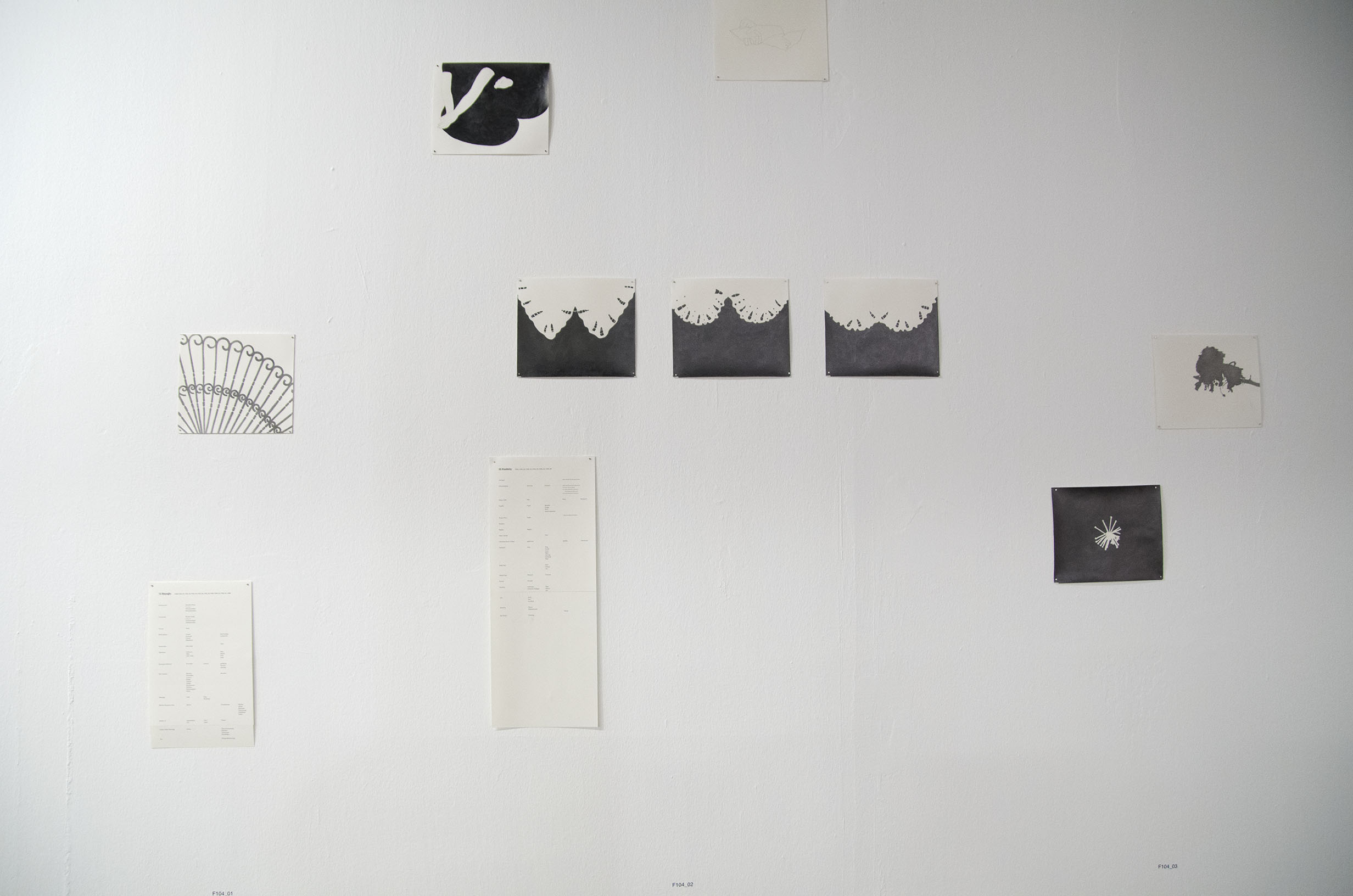 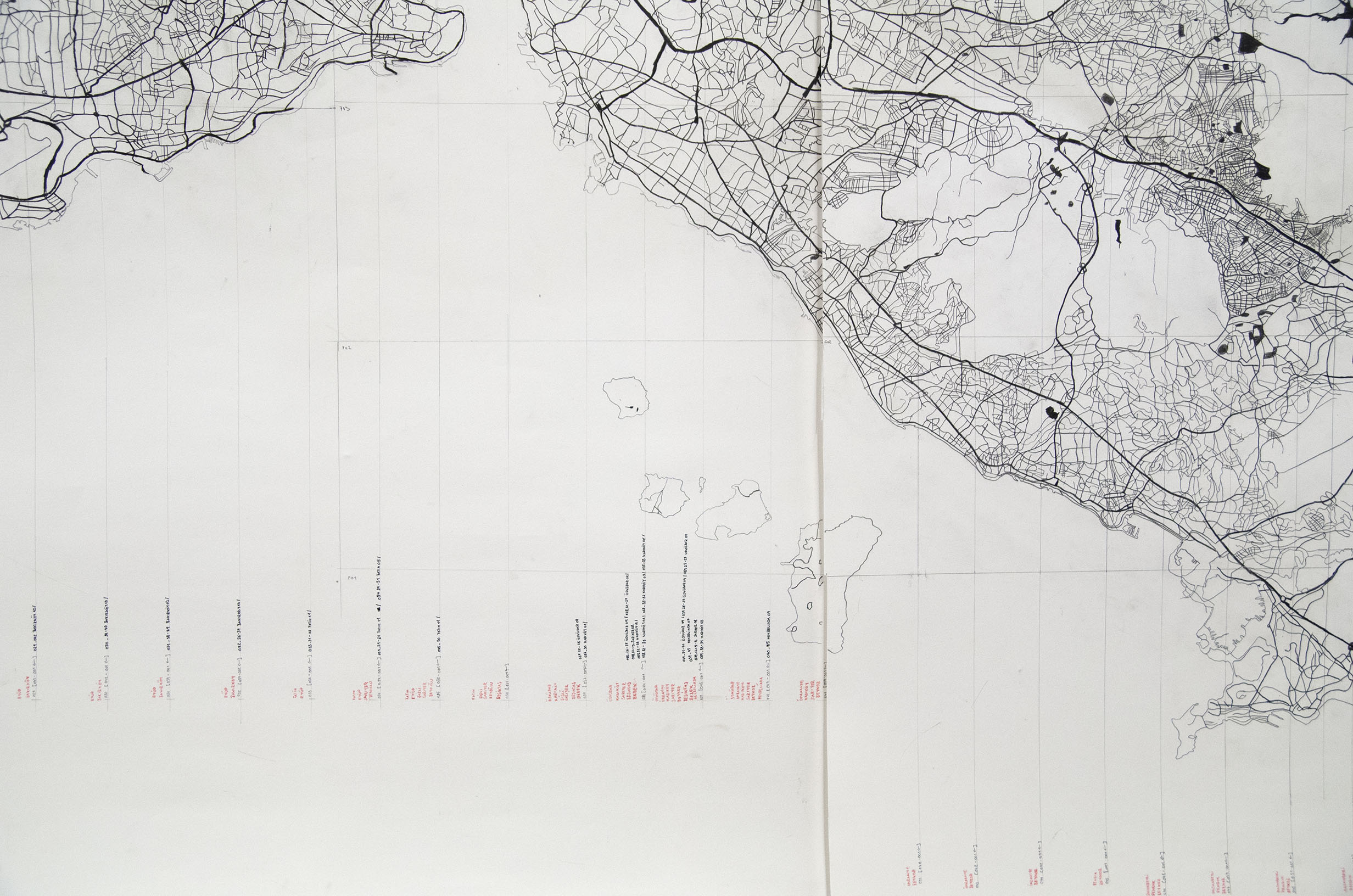 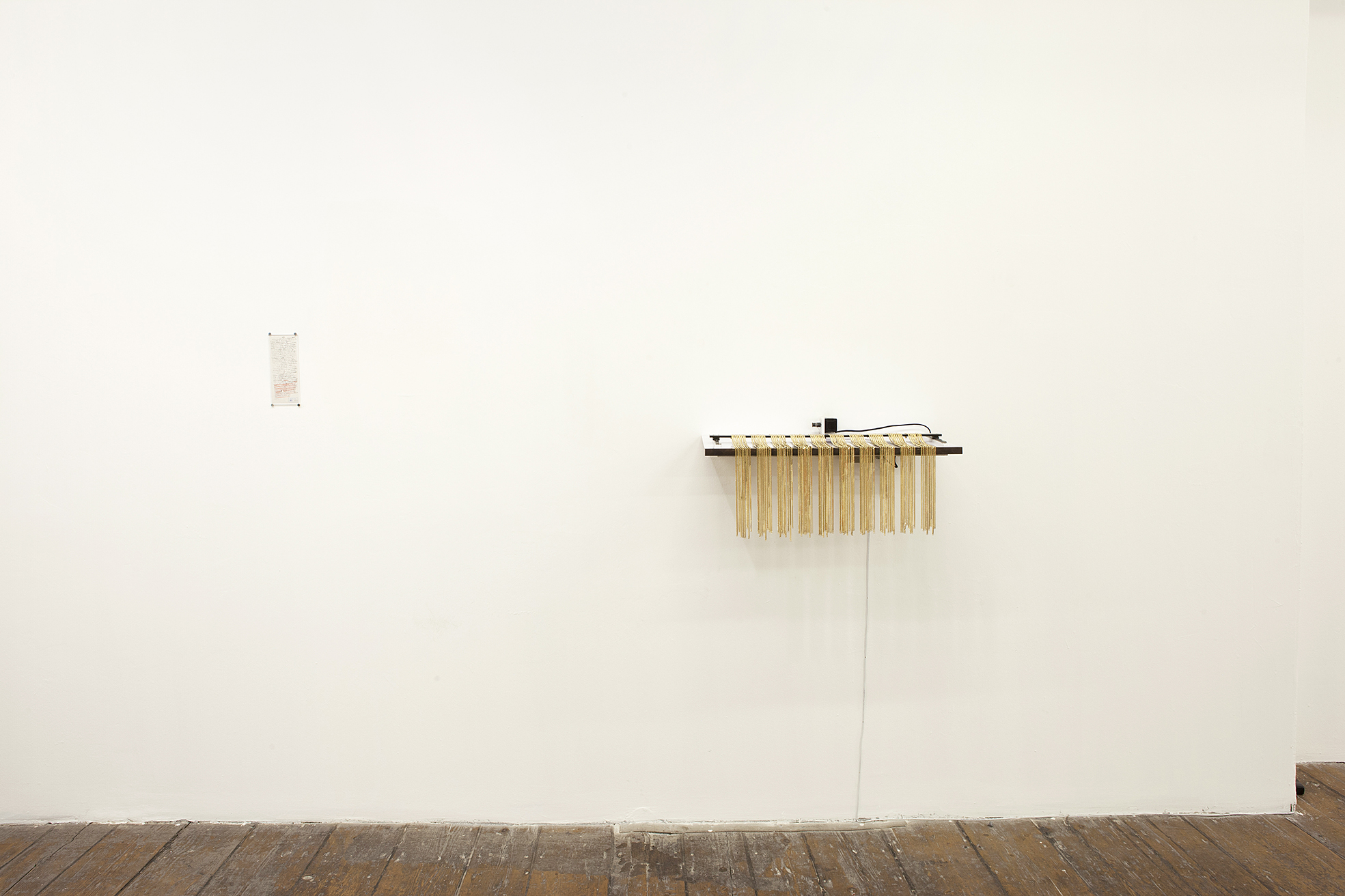 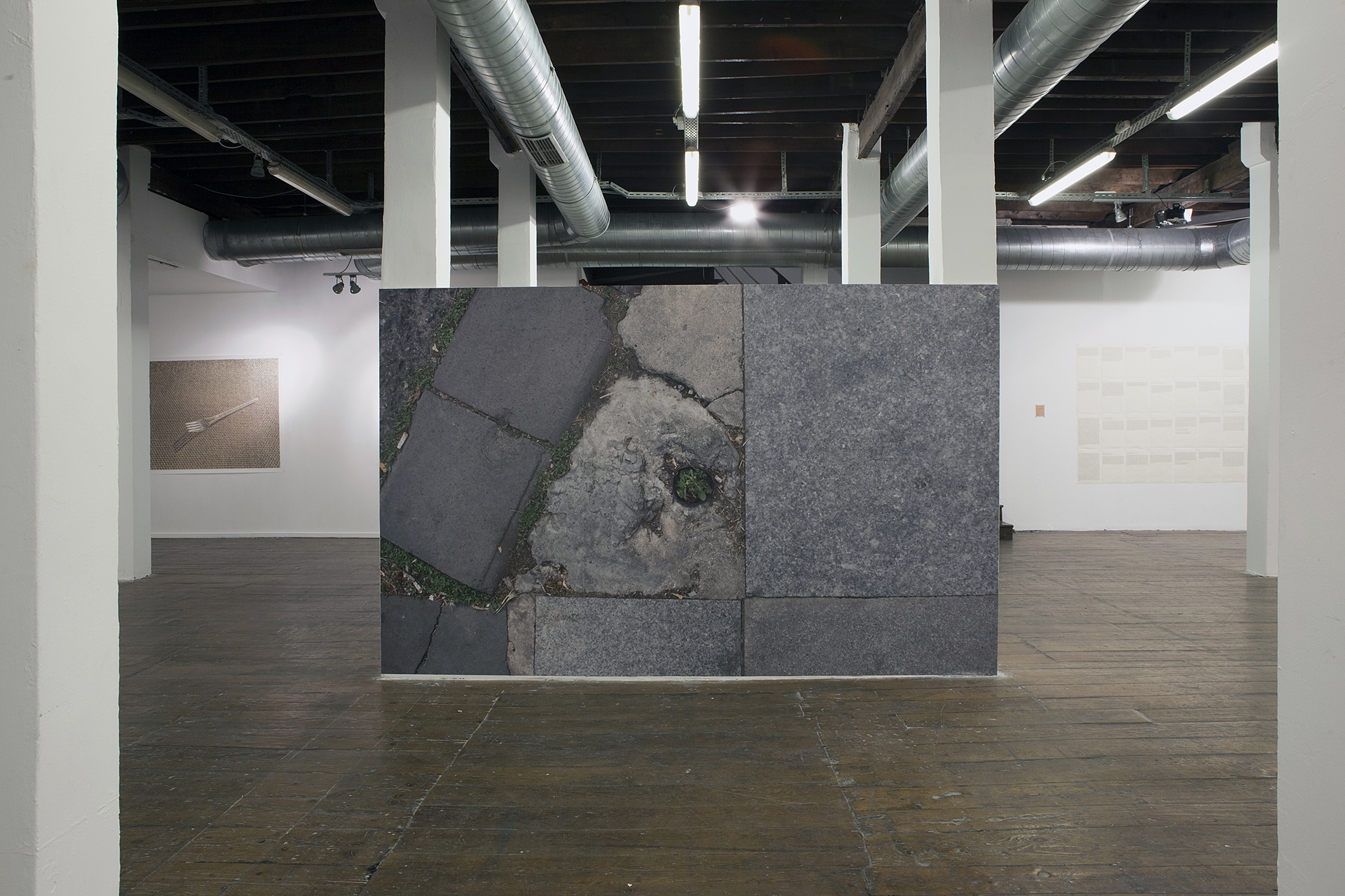 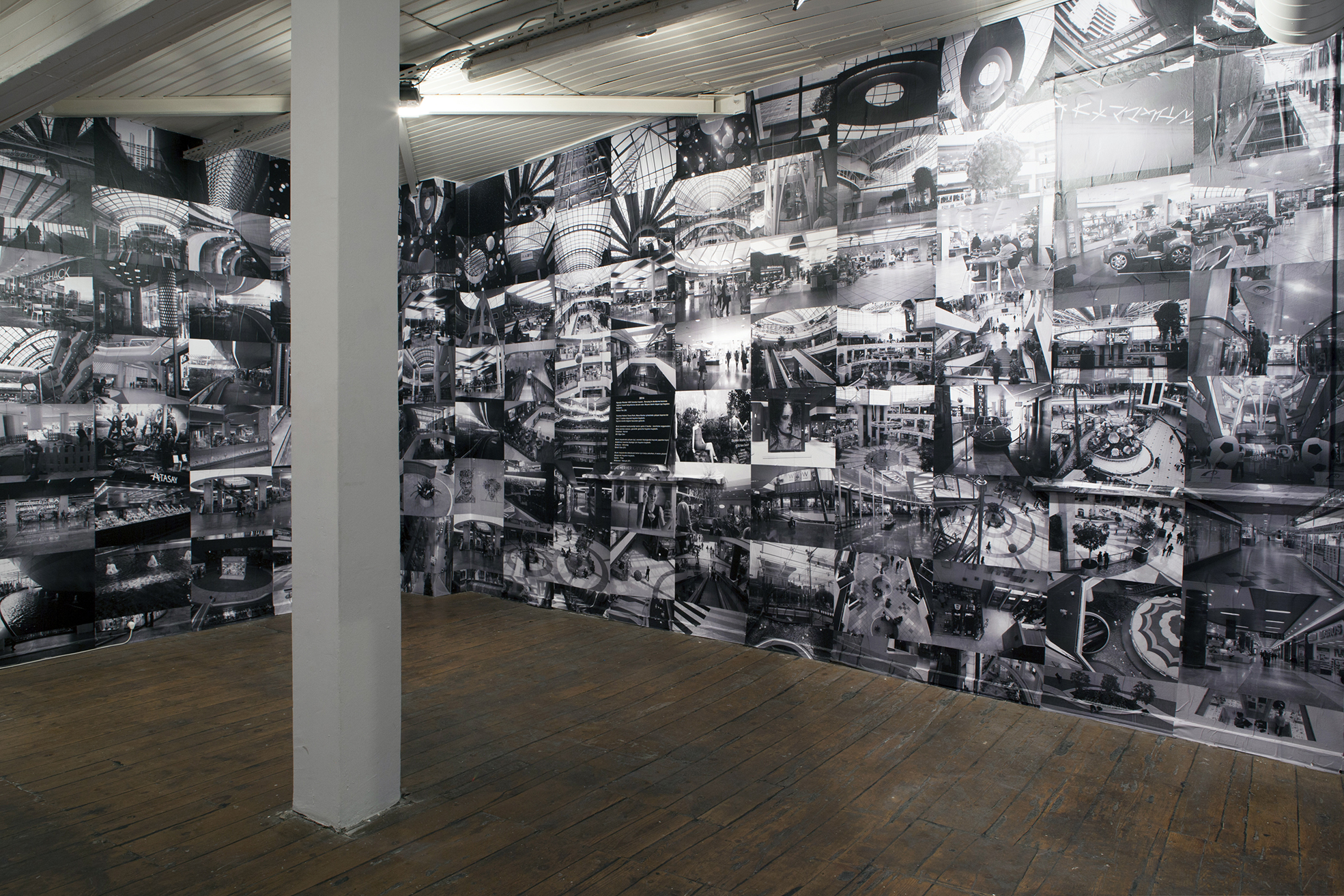 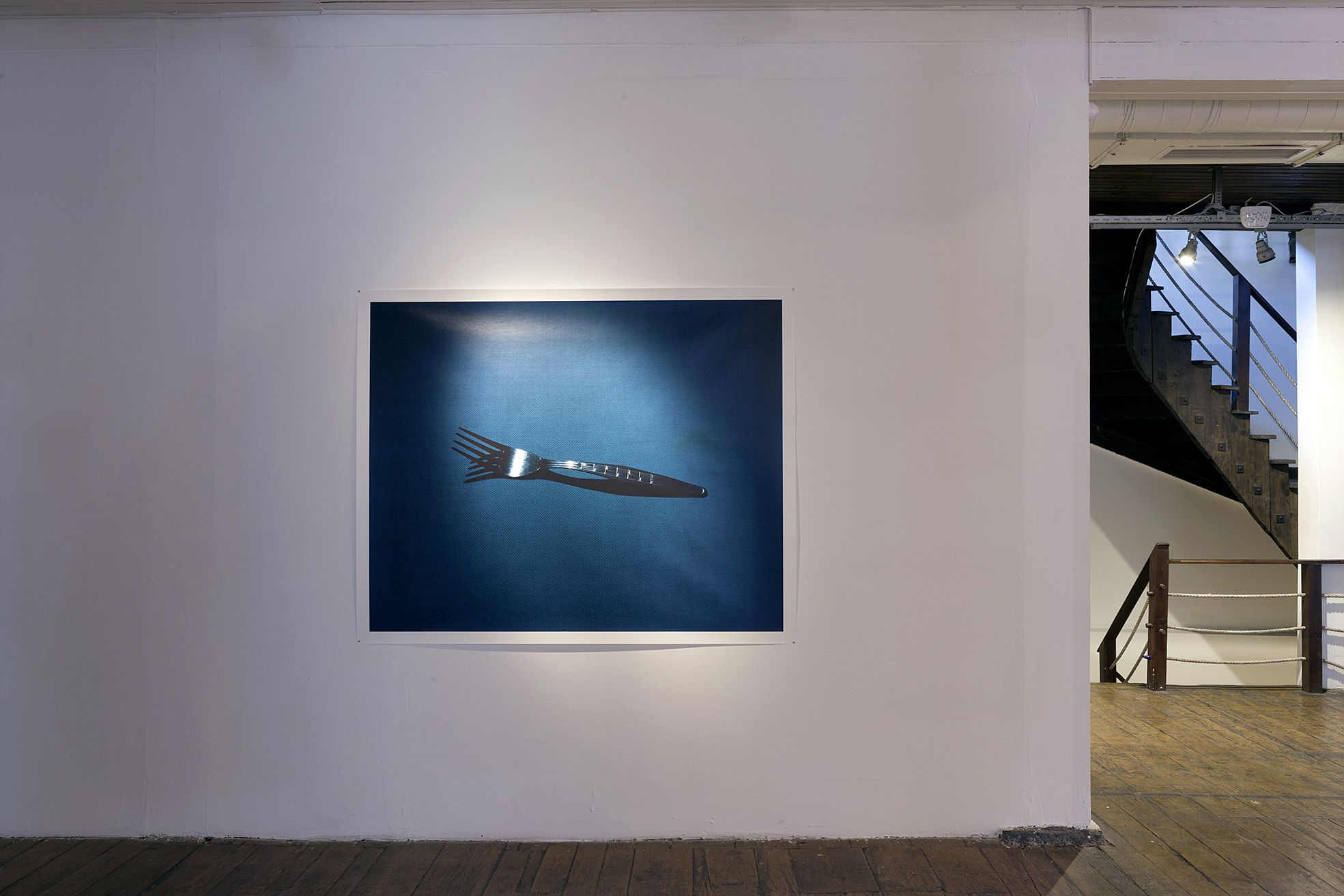 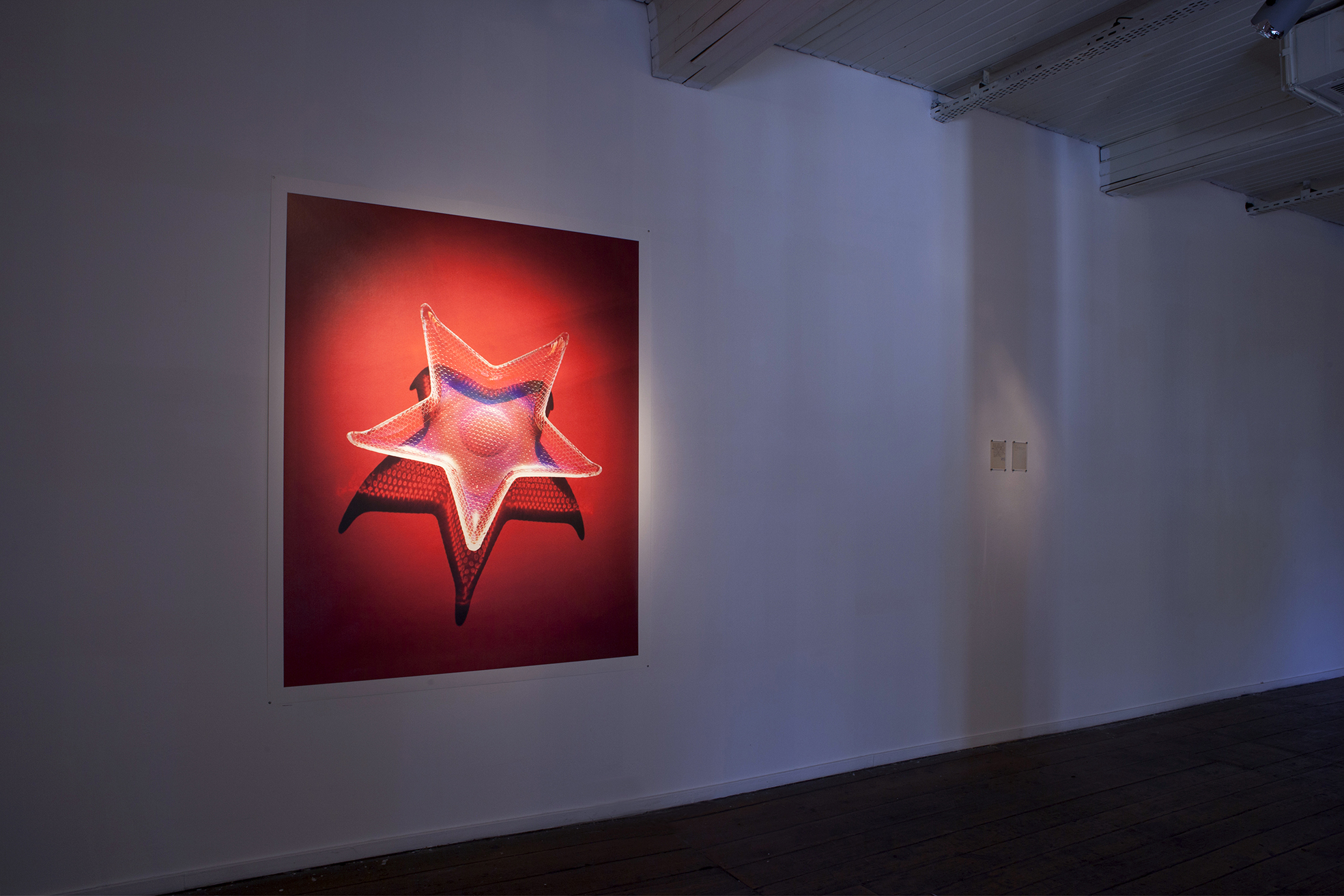 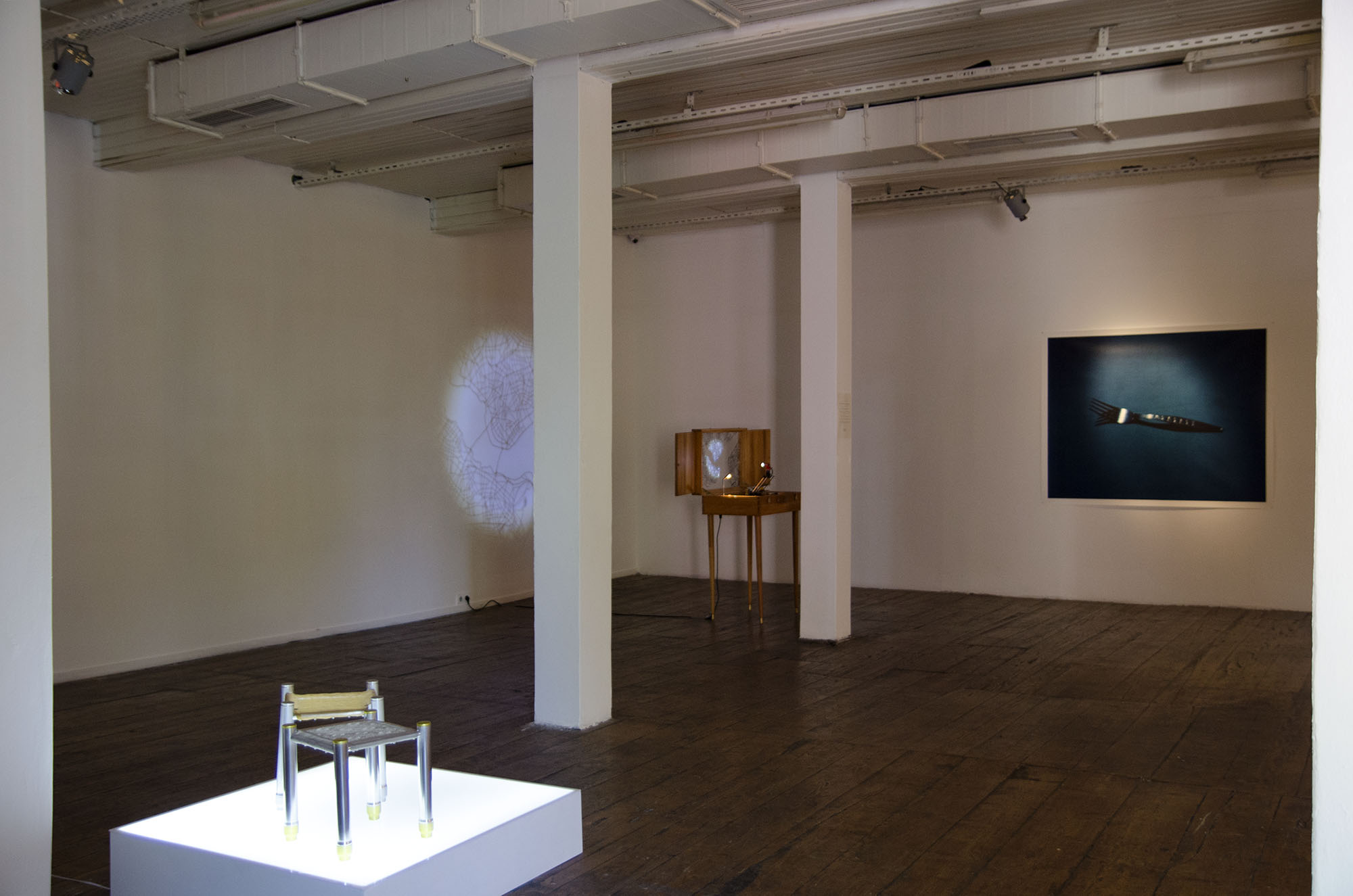 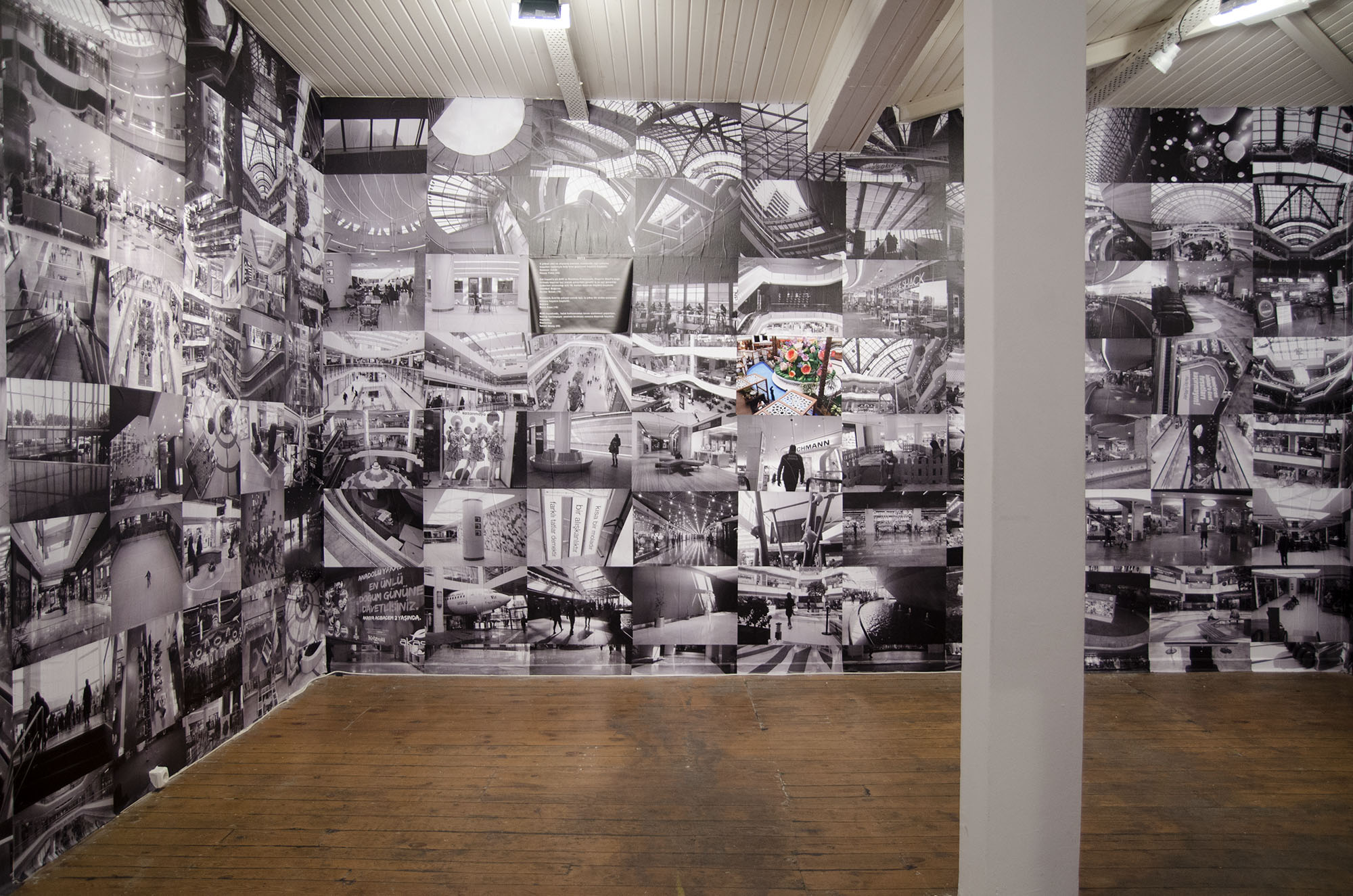 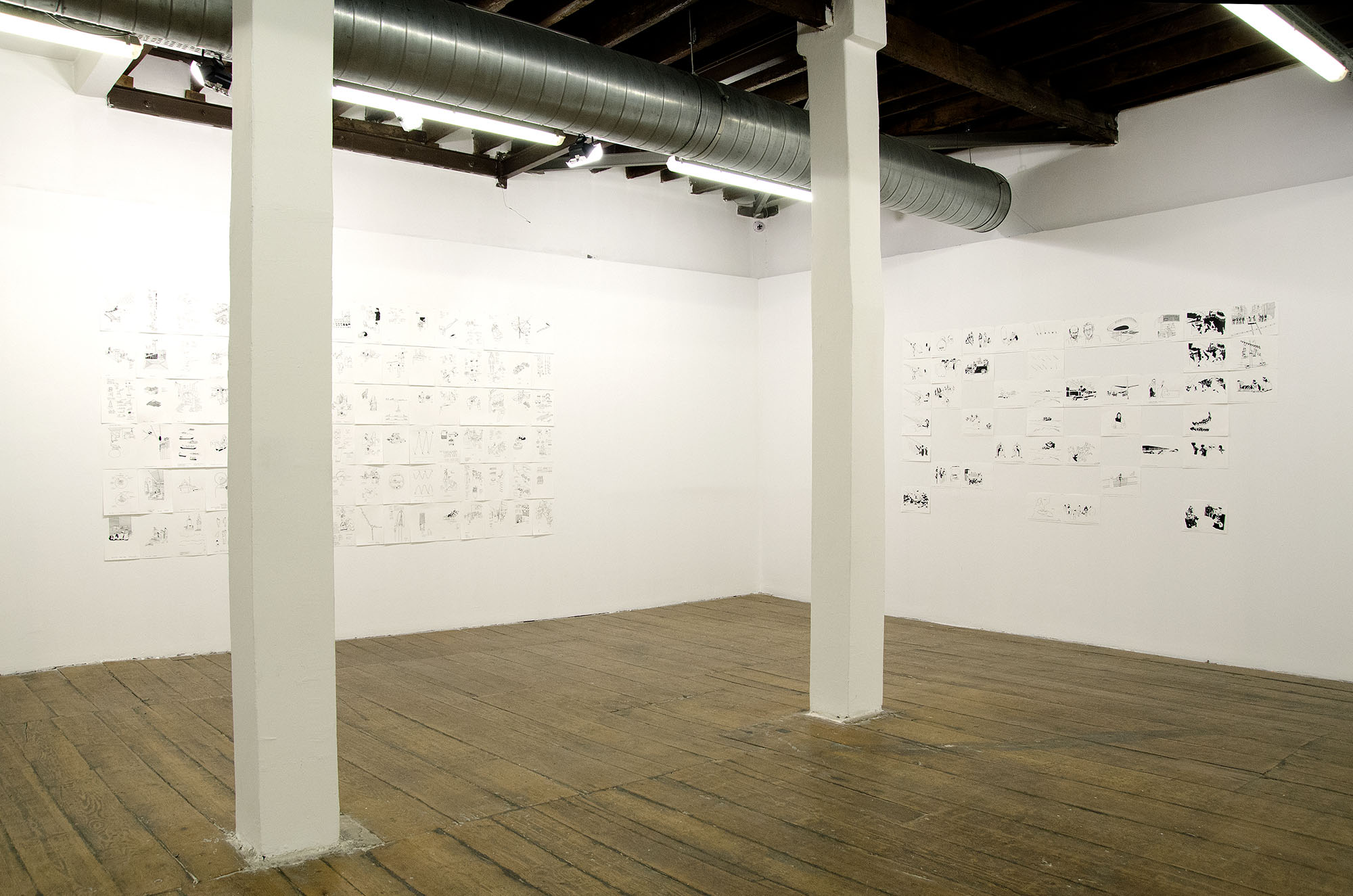 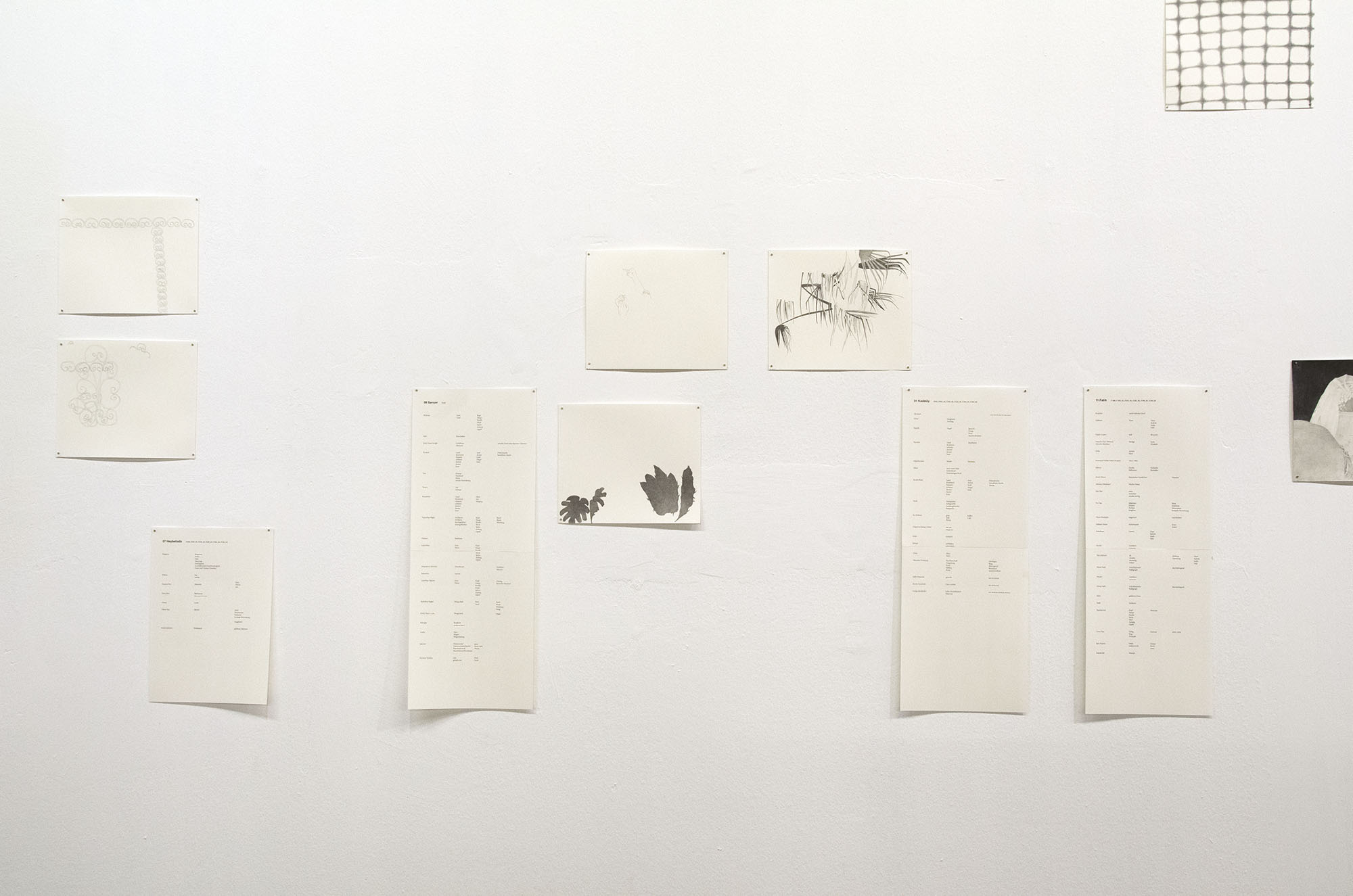 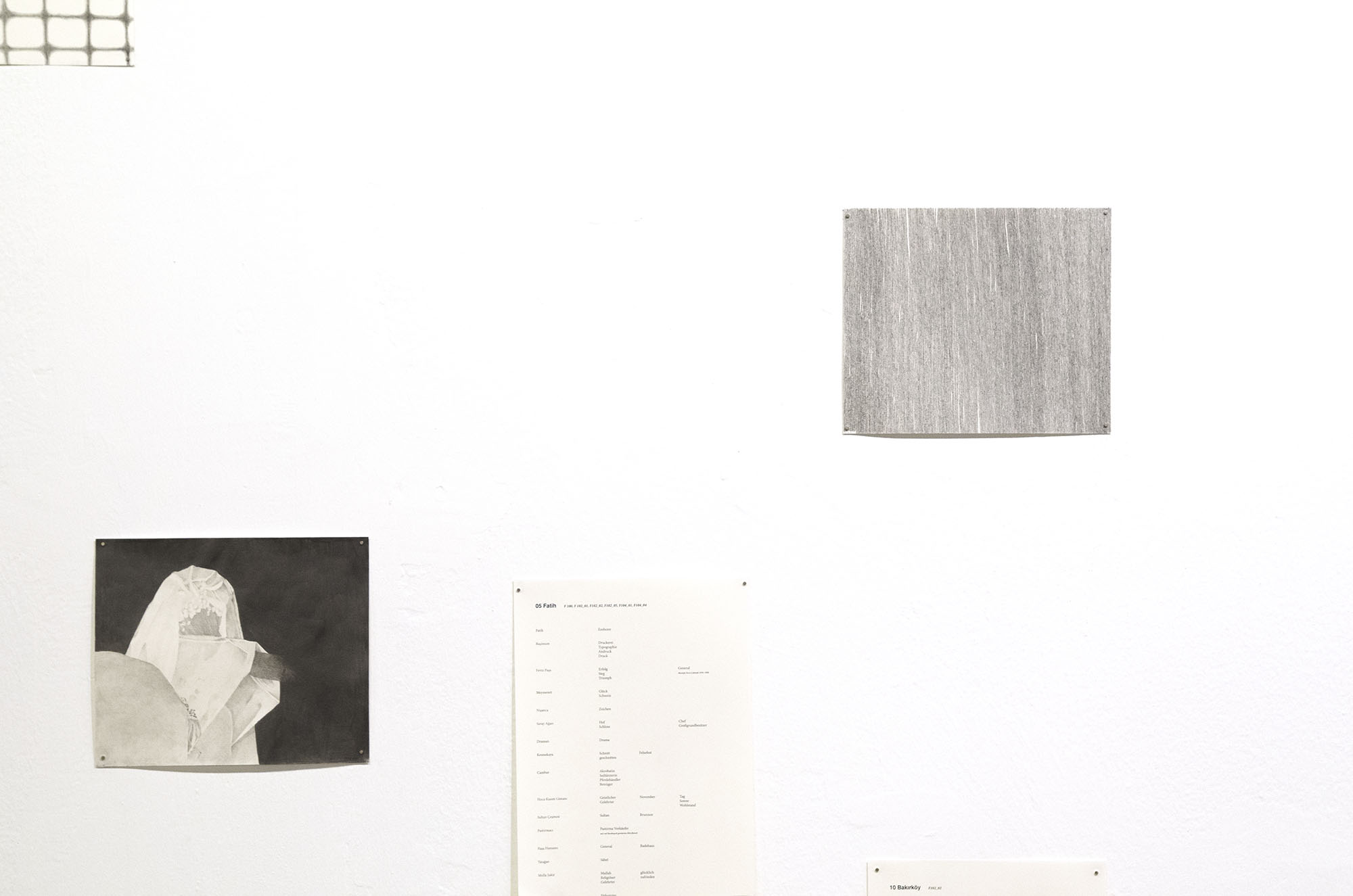