includes all the locations mentioned in Walter Benjamin's Arcades Project,
all visited by the artist between 2012–2014

They spoke of Paris as la ville qui remue – the city that never stops moving. But no less important than the life of this city’s layout is here the unconquerable power in the names of streets, squares, and theaters, a power which persists in the face of all topographic displacement. Those little theaters which, in the days of Louis Philippe, still lined the Boulevard du Temple – how often has one of them been tom down, only to resurface, newly built, in some other quartier. (To speak of “city districts” is odious to me.) How many street names, even today, preserve the name of a landed proprietor who, centuries earlier, had his demesne on their ground. The name “Château d’Eau,” referring to a long-vanished fountain, still haunts various arrondissements today. Even the better-known eating establishments are, in their way, assured of their small municipal immortality—to say nothing of the great literary immortality attaching to the Rocher de Cancall, the Vefour, the Trois Frères Piovençaux. For hardly has a name made its way in the field of gastronomy, hardly has a Vatel or a Riche achieved its fame, than all of Paris, including the suburbs, is teeming with Petits Vatels and Petits Riches. Such is the movement of the streets, the movement of names, which often enough ran at cross-purposes to one another. 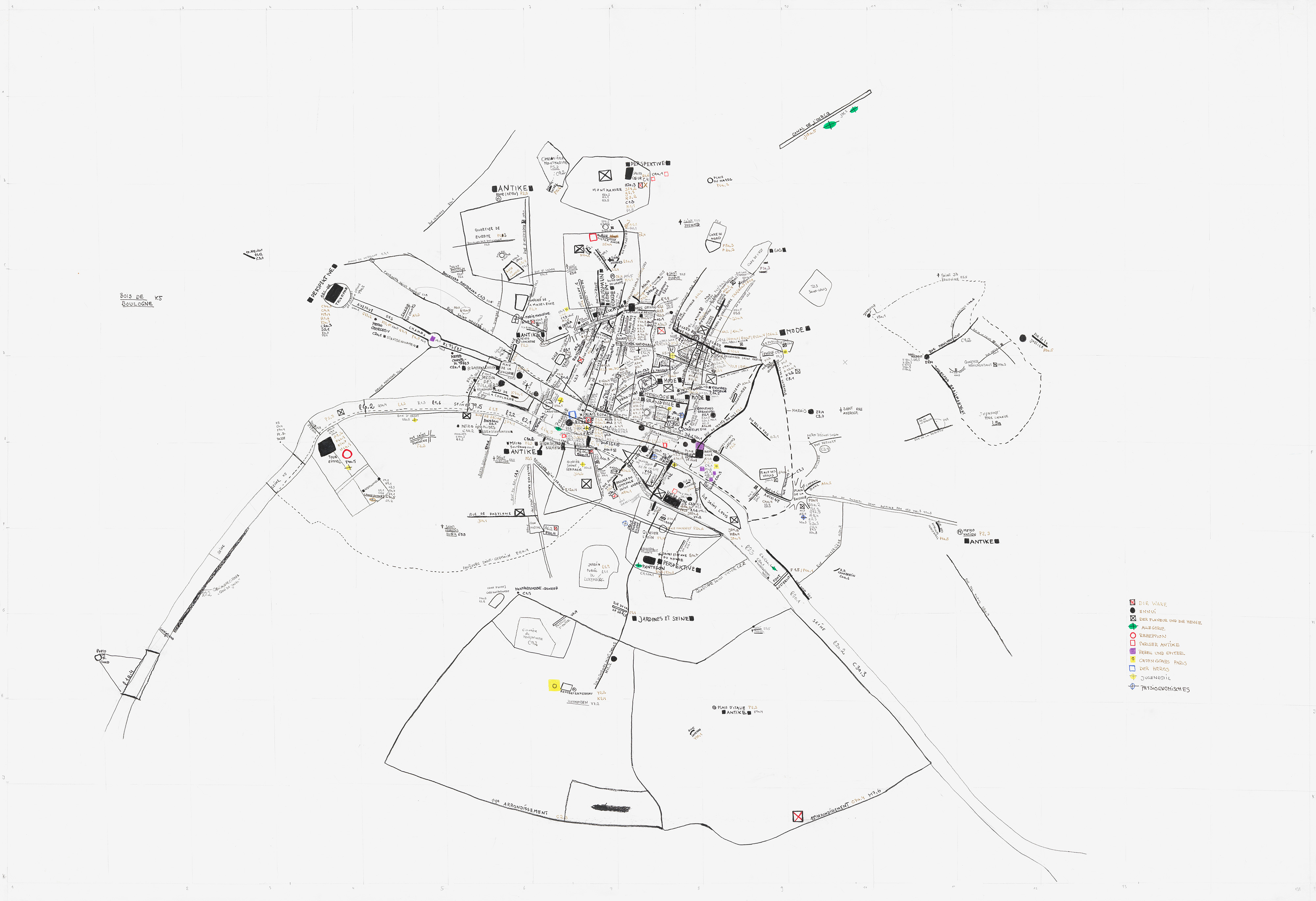 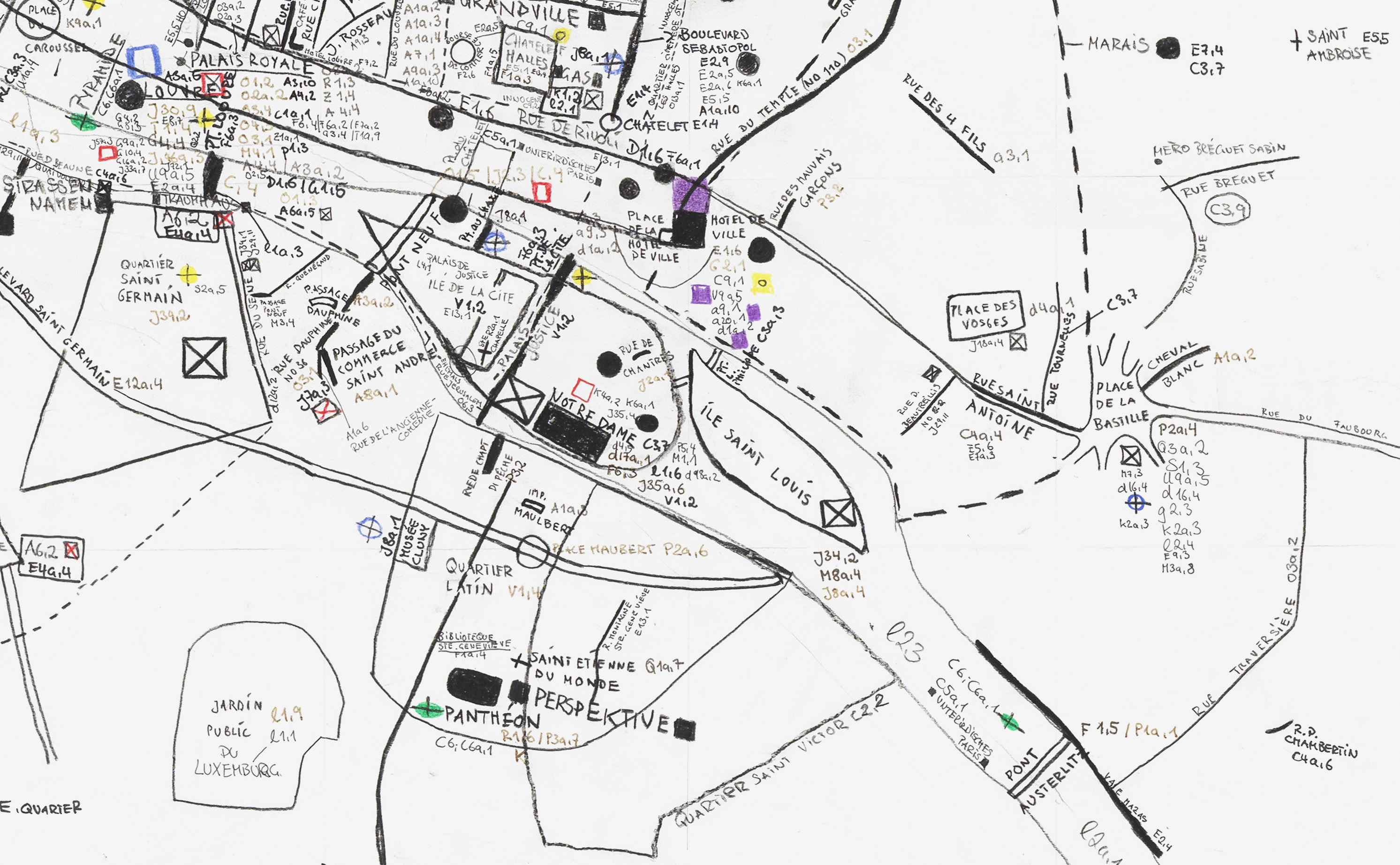 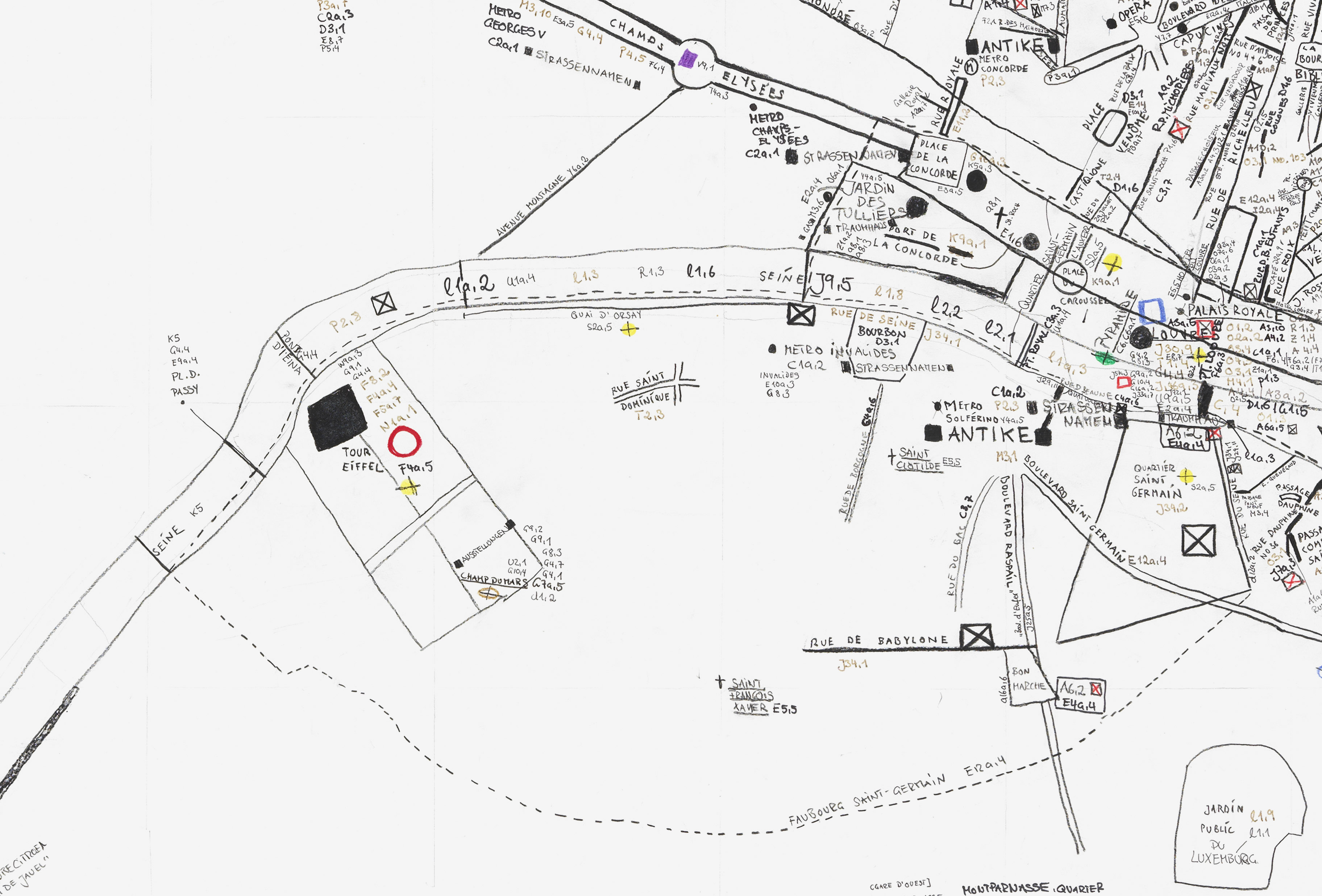 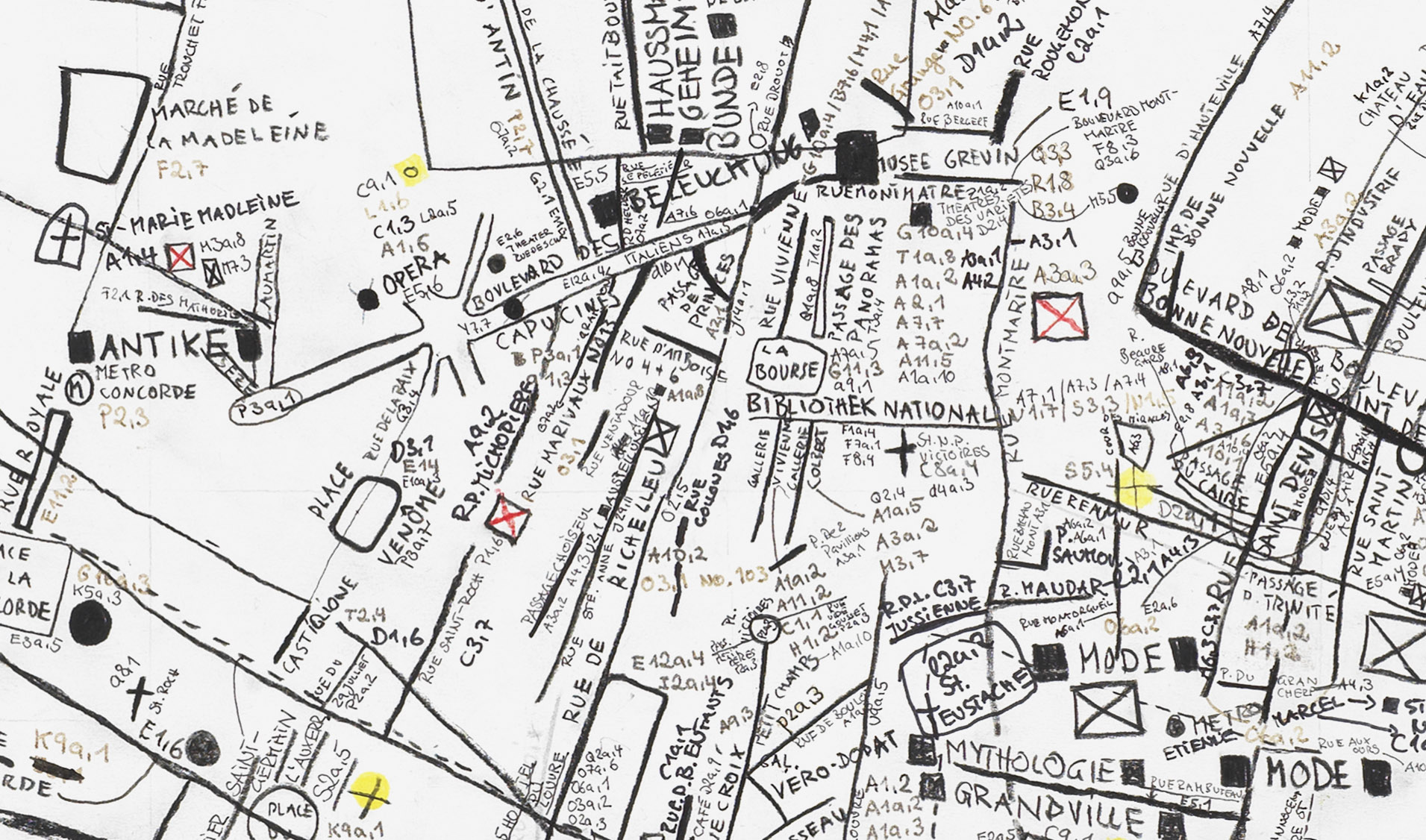 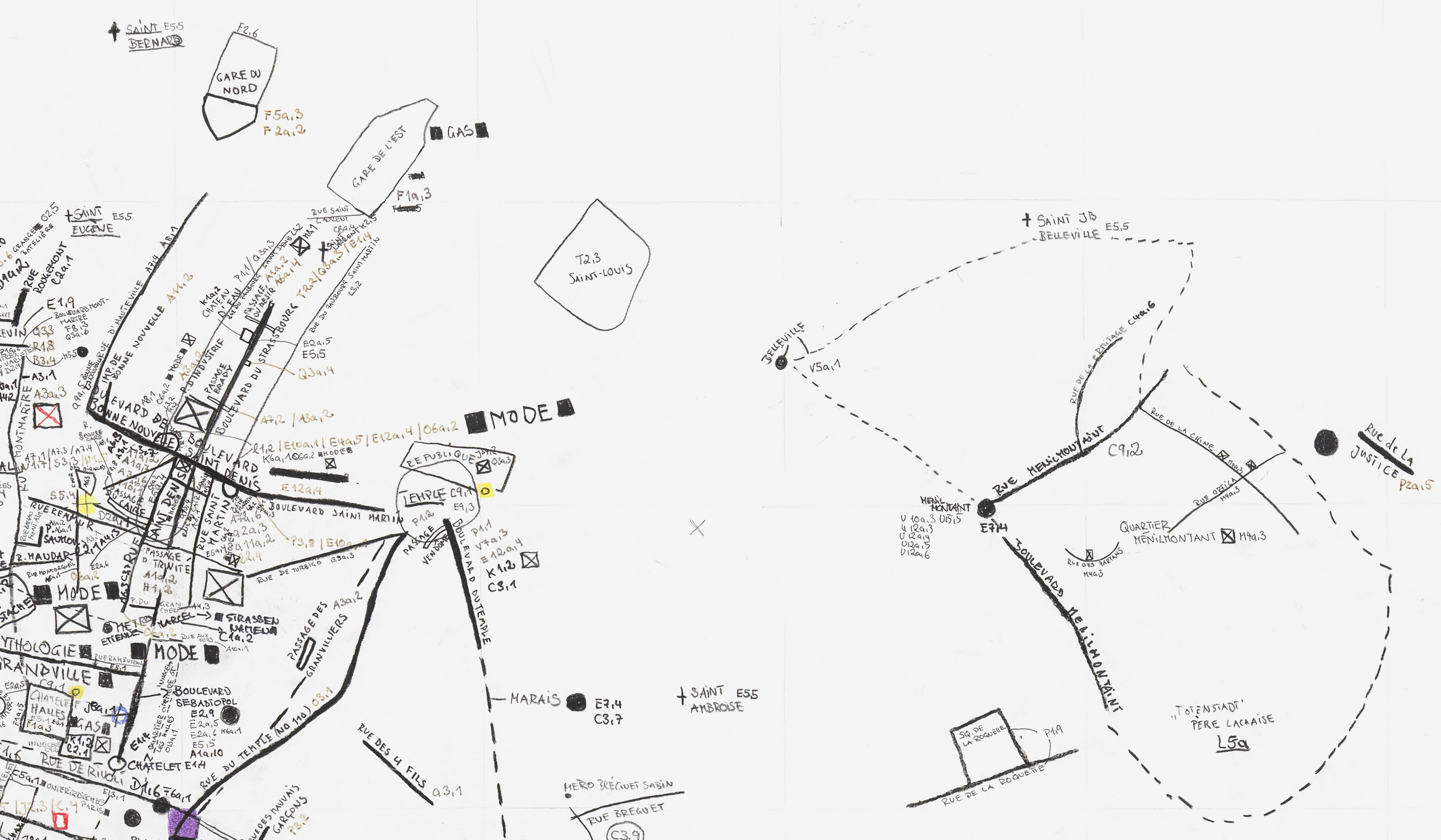