‘Past, in Each of its Moments, Be Citable’
An exhibition project on Walter Benjamin’s Concept of History in the City of Istanbul

The chronicler who narrates events without distinguishing between major and minor ones acts in accord with the following truth: nothing that has ever happened should be regarded as lost to history.

Under the initiation of the Berlin artist Patrizia Bach, the group has been reading and discussing the German philosopher’s writing since April 2015. Through collectively sharing their knowledge, experience with and approaches to the text, they have not only transferred Benjamin into the city but also conveyed his enigmatic writings into their own understanding of the here-and-now. During this process, Walter Benjamin’s text has been used as an entry point, tool, method, and critical authority in each artist’s practice.
The participating artists Sezgi Abalı, Patrizia Bach, Doğu Çankaya, Juliane Eirich, Benjamin Maus, Lara Ögel, Neriman Polat, Çağrı Saray, Elena Tezak, Andreas Töpfer und Bilal Yılmaz all search for hidden fragments in the city, the seemingly marginal and neglected. As ‘urban physiognomists’, they cite personal history and histories in constellation with generic traditional history, investigating individual and social needs for identity and consumption, craft, automatic production and the urban infrastructure of Istanbul today.
Through installation, drawing/illustration, photography, design, engineering, collaboration and artistic activism, the project not only reflects upon but also wishes to independently continue Walter Benjamin’s task of brushing history against the grain.

The exhibition was showing from May 28th to July 17th at DEPO, Istanbul.

Text: Caroline Adler, in: Past in Each of its Moments be Citable – an Exhibition Project on Walter Benjamins Concept of History in the City of Istanbul 2016 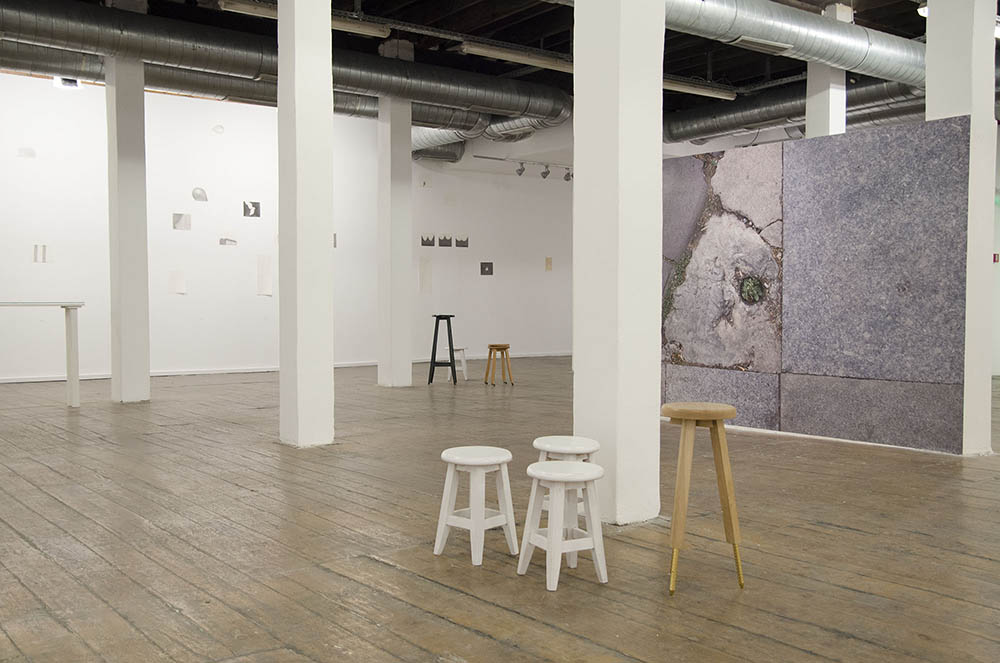 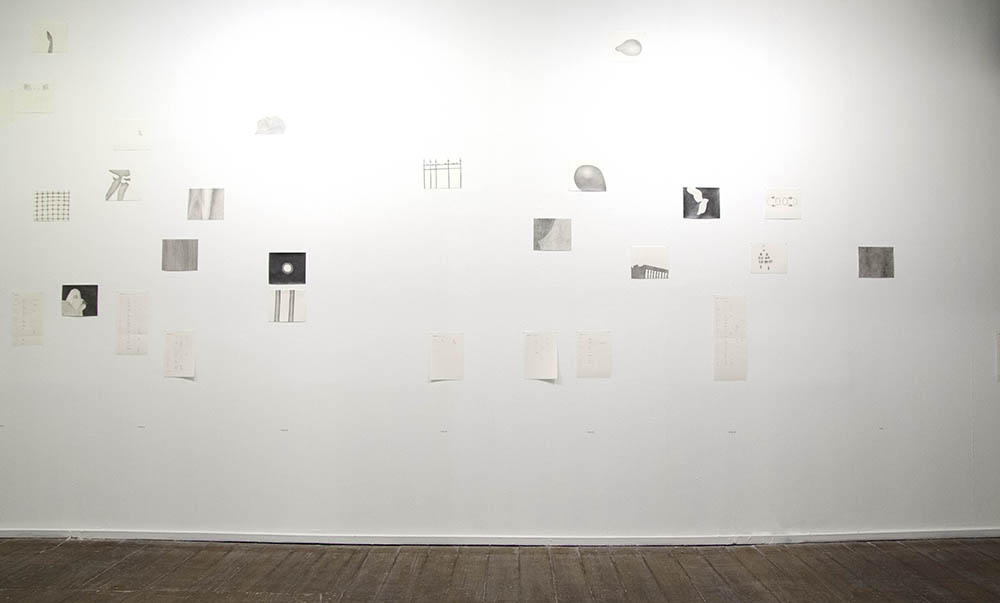 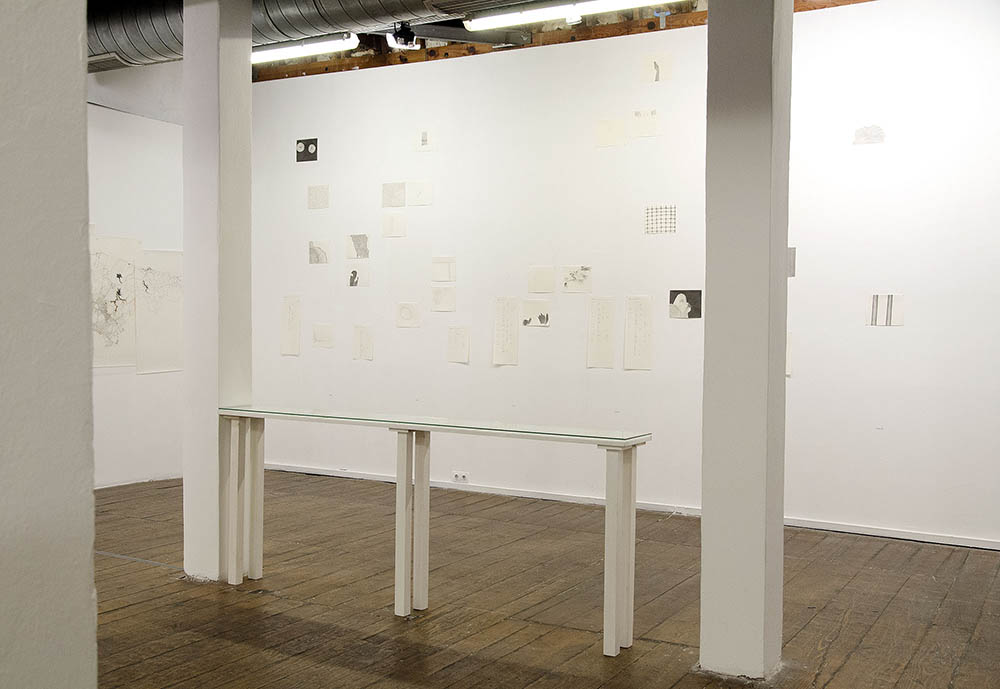 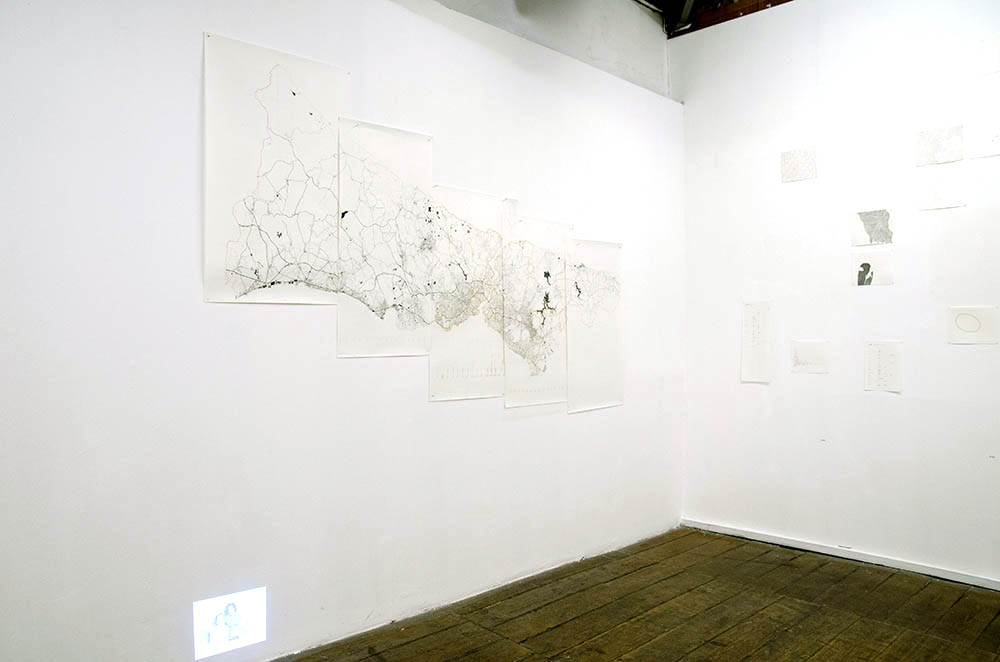 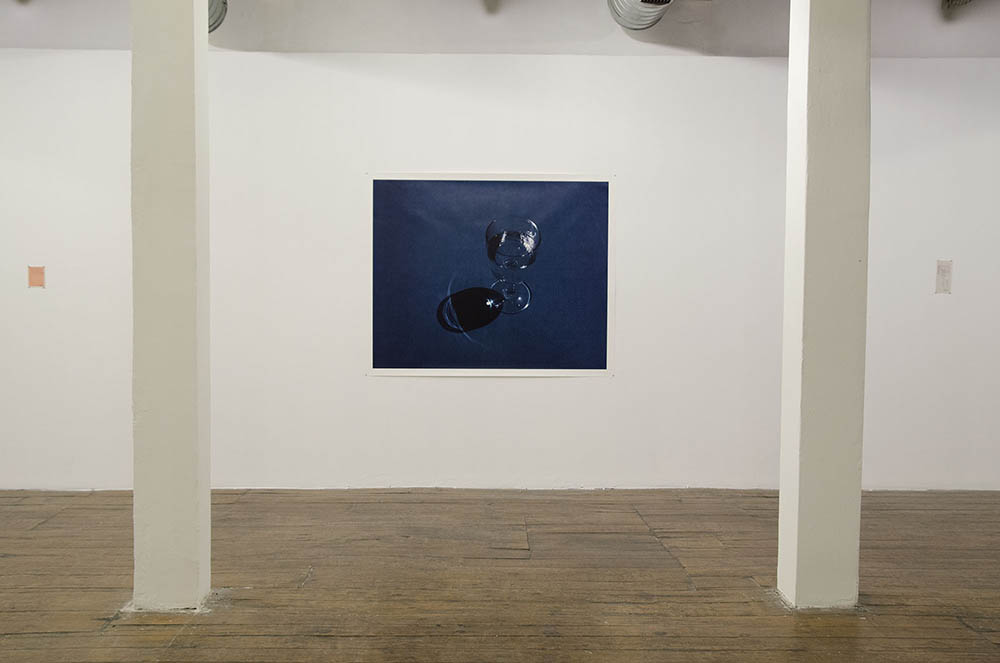 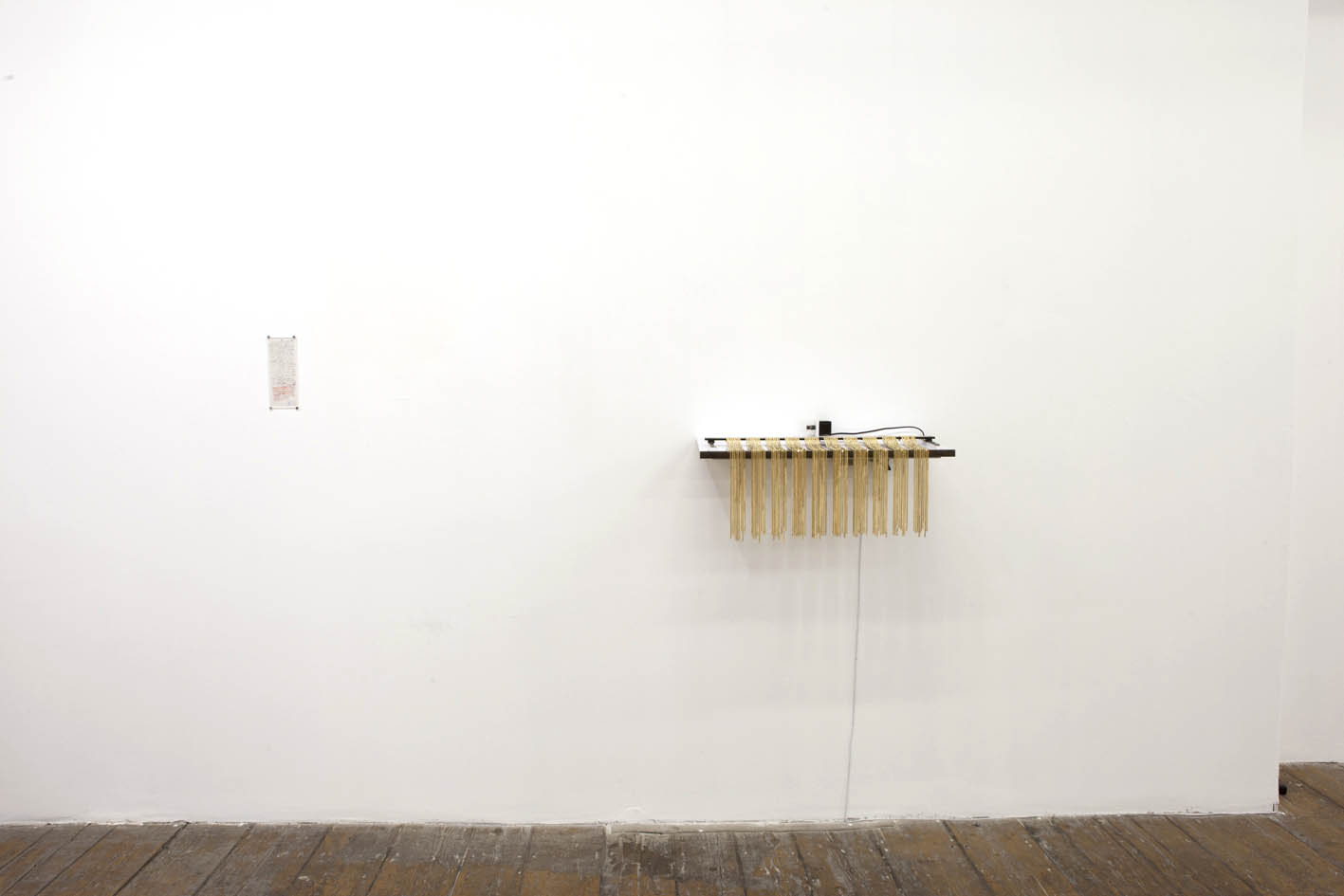 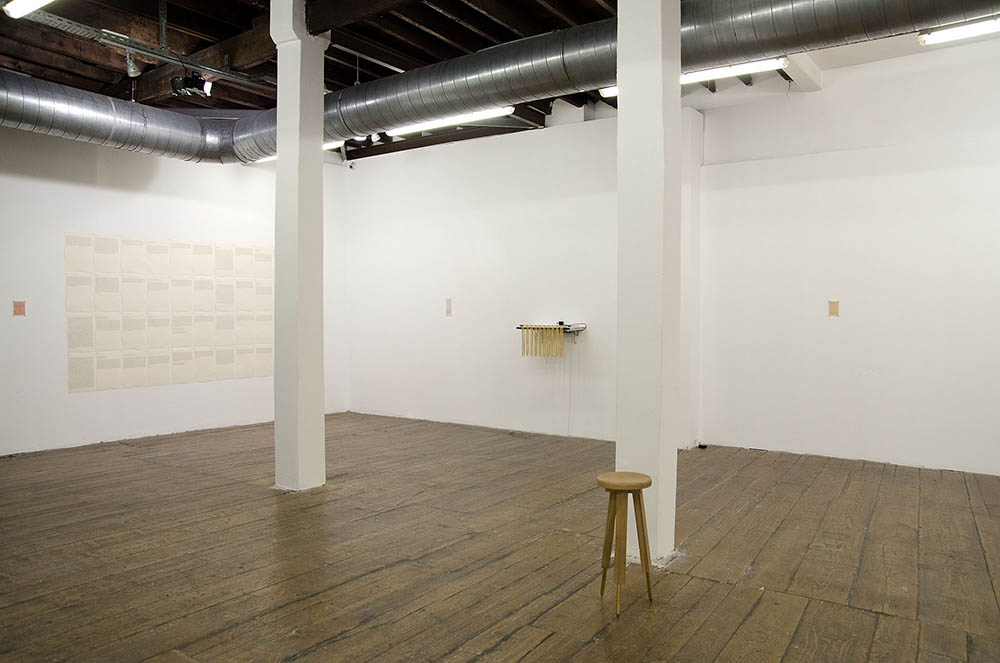 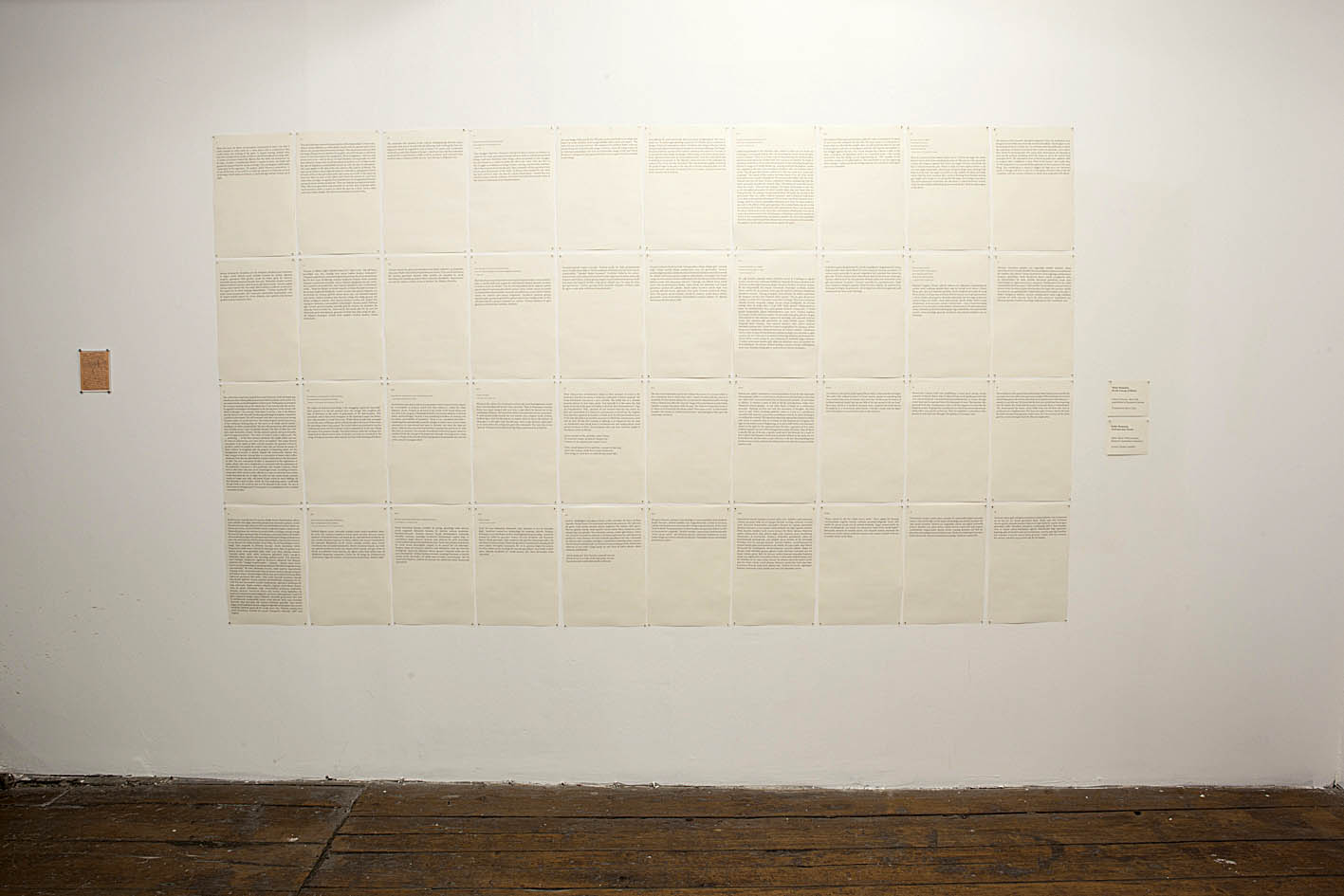 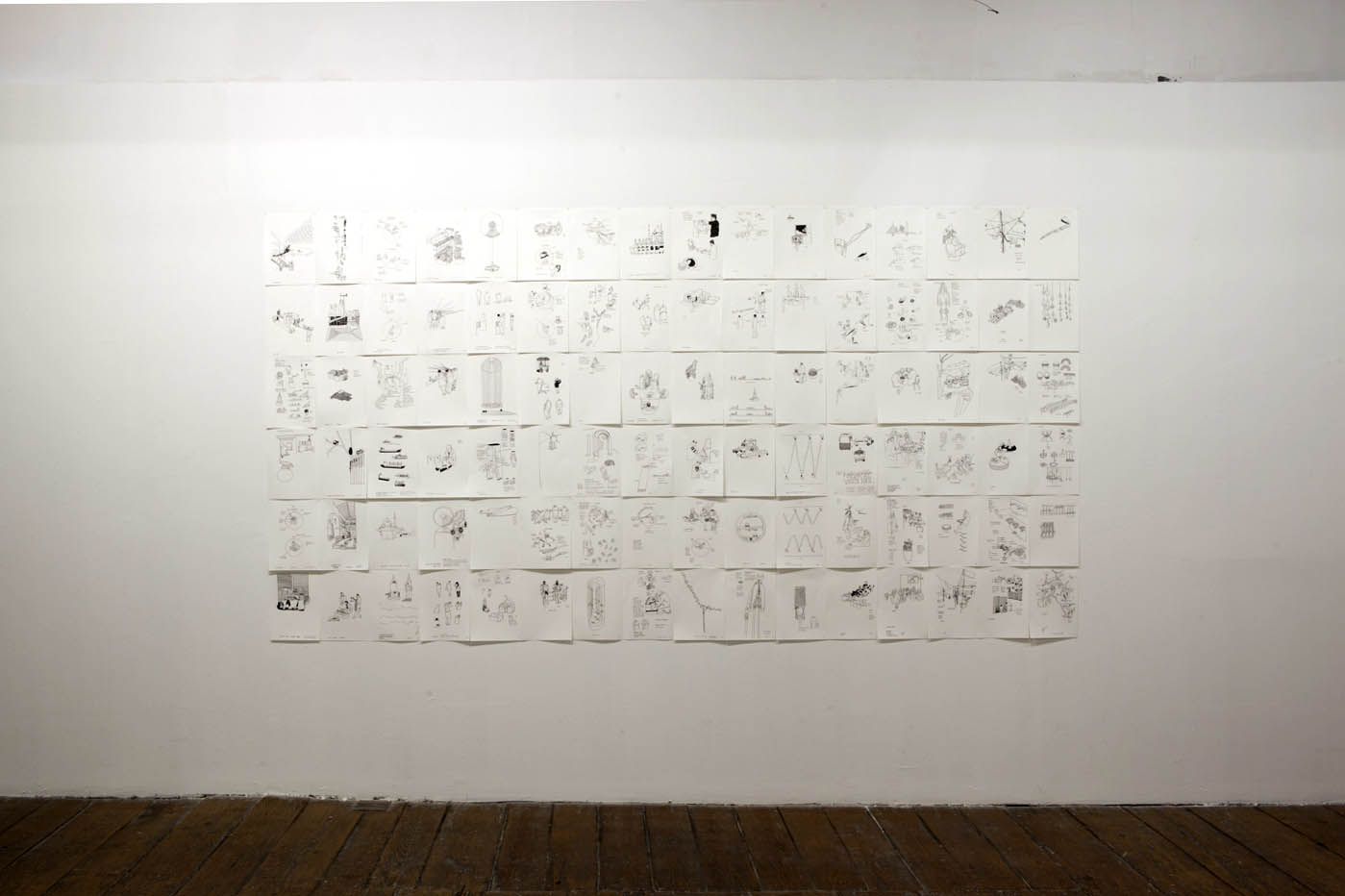 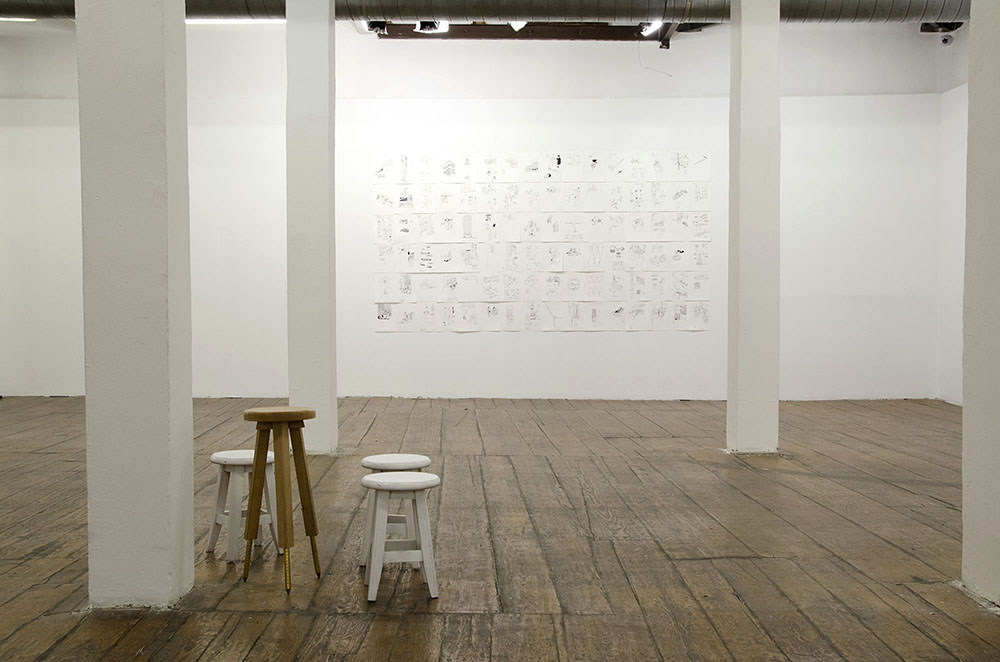 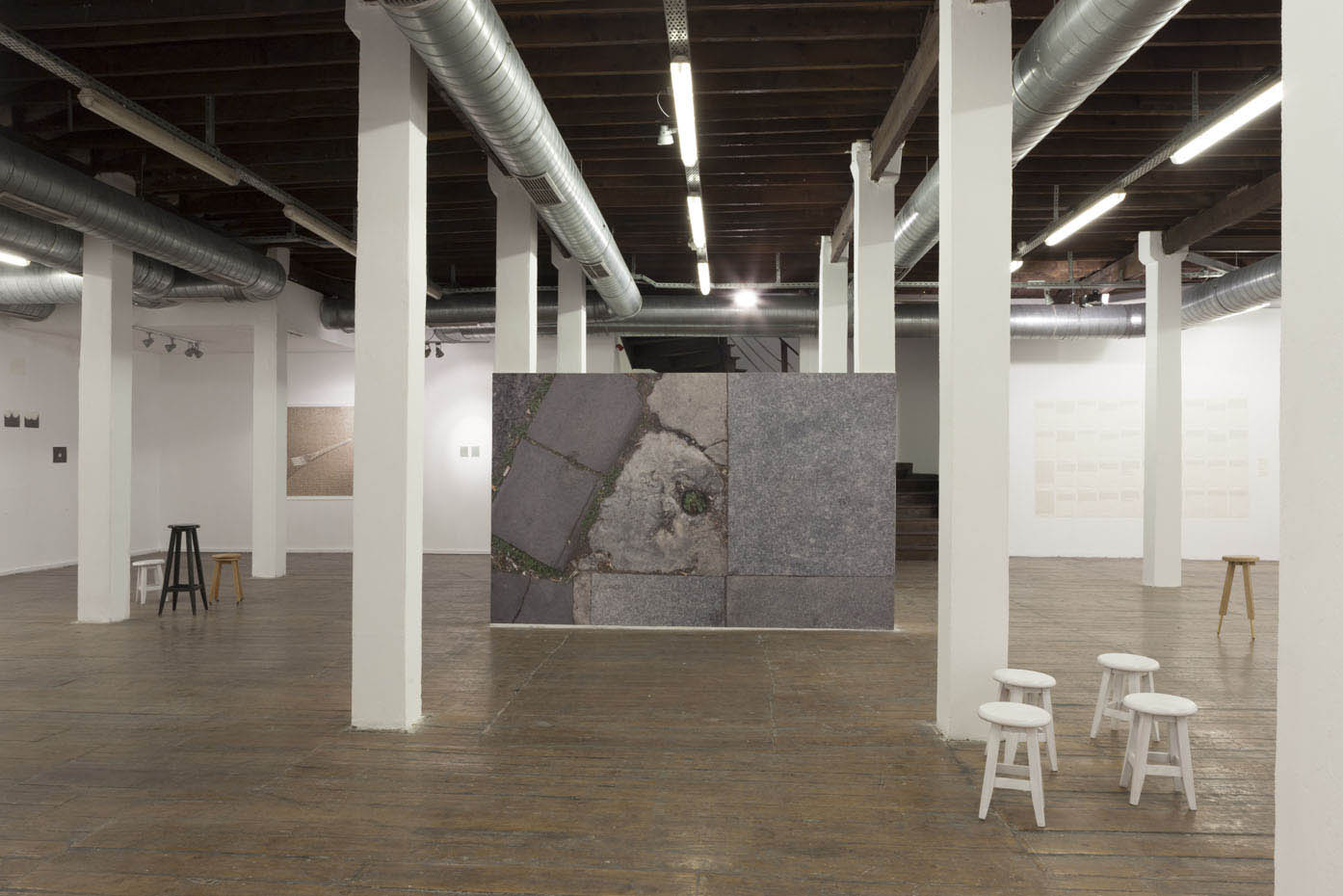 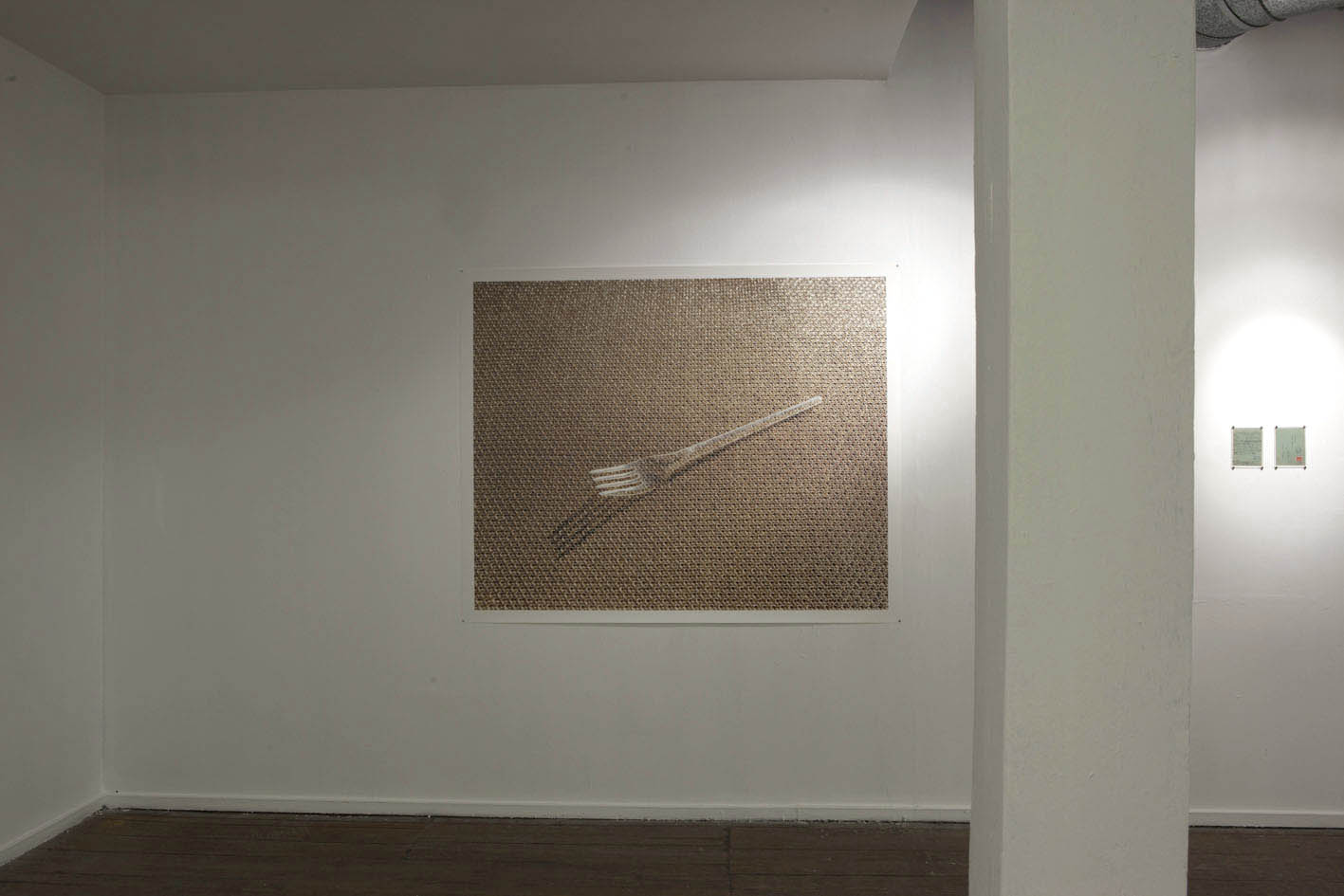 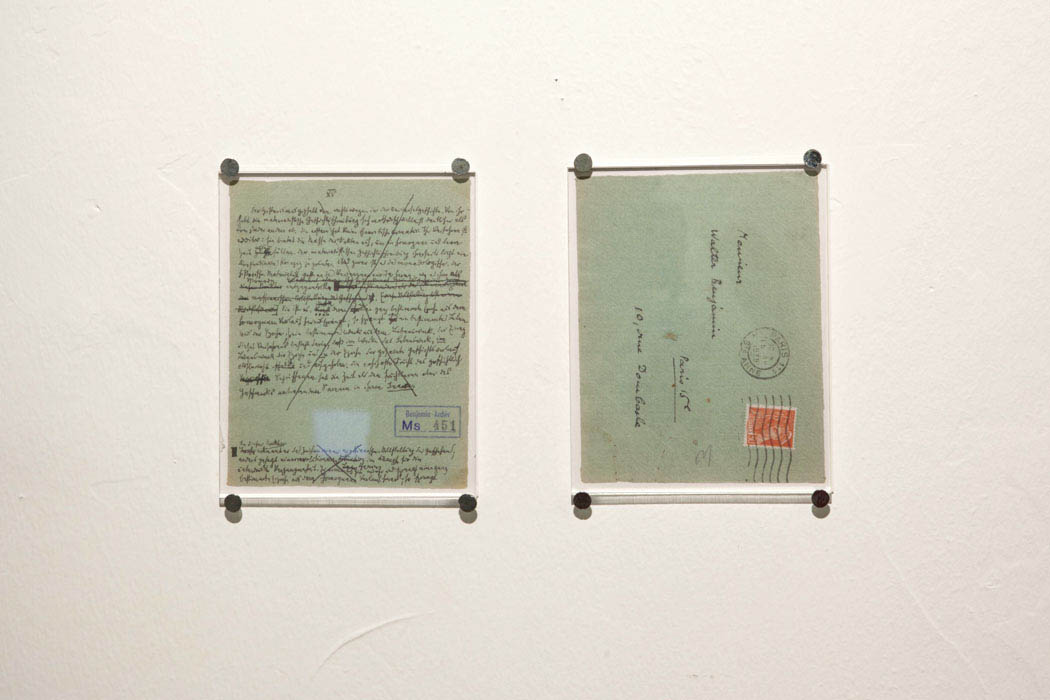 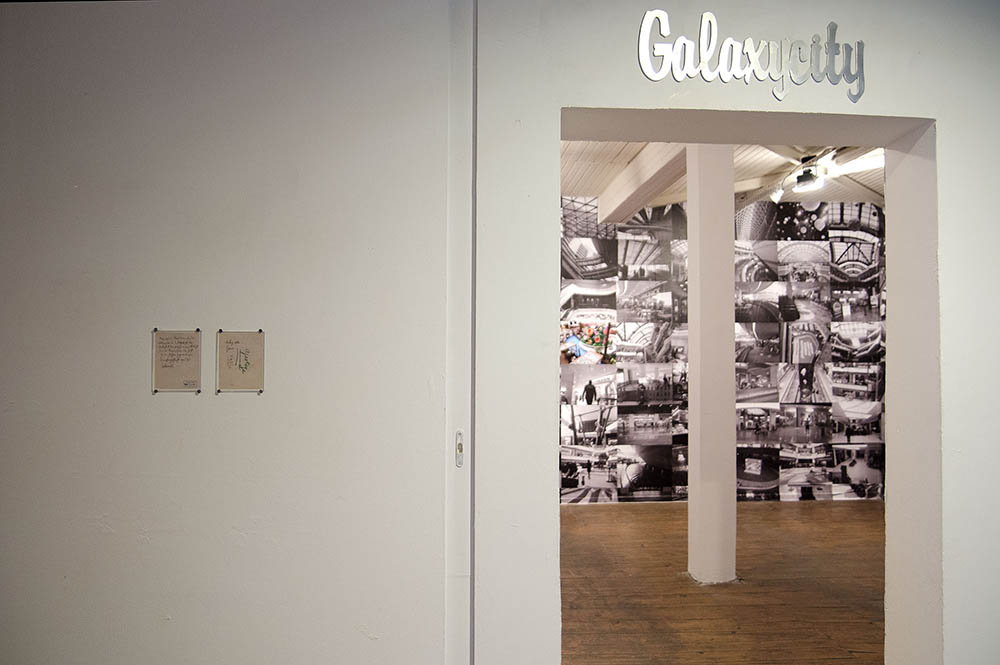 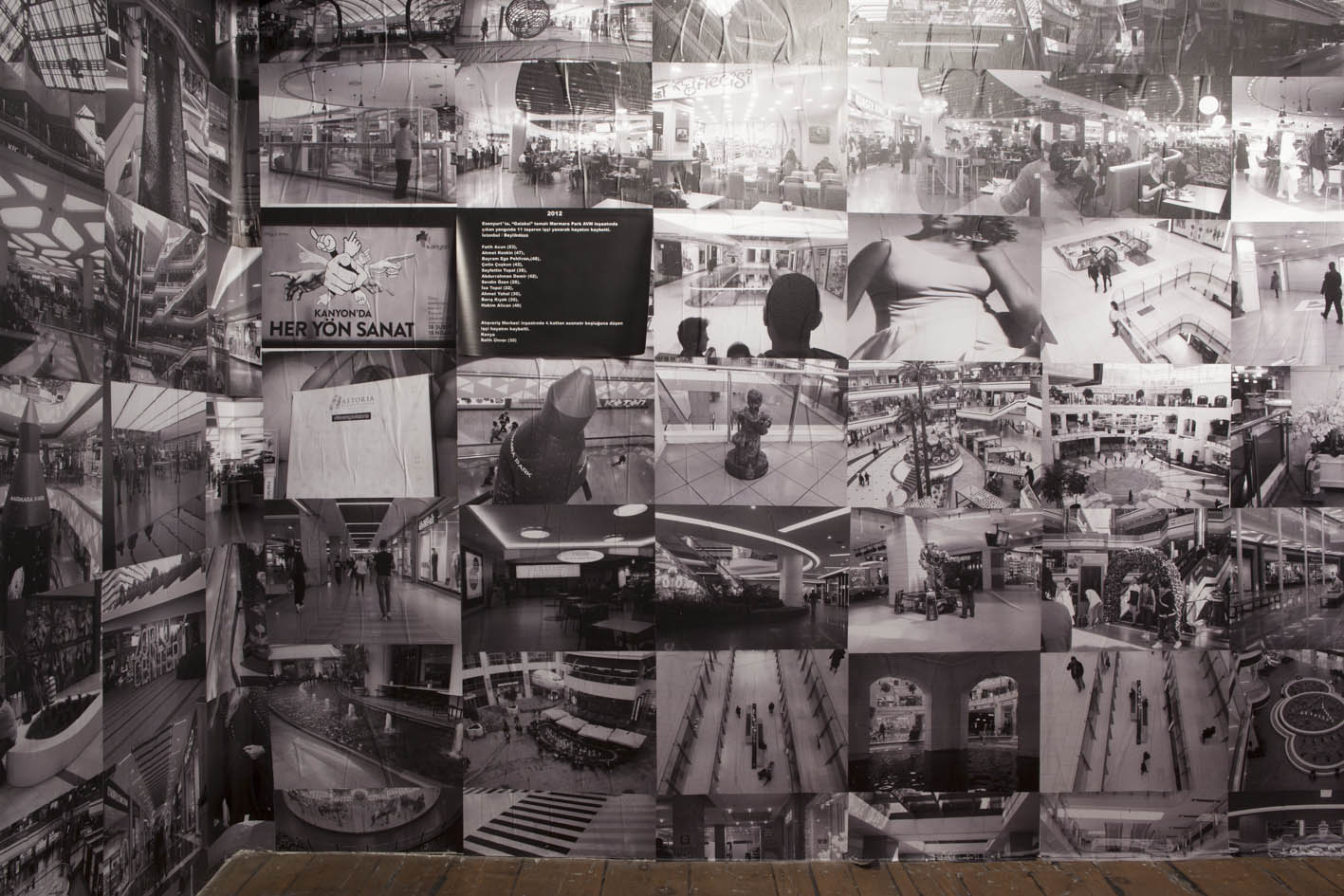 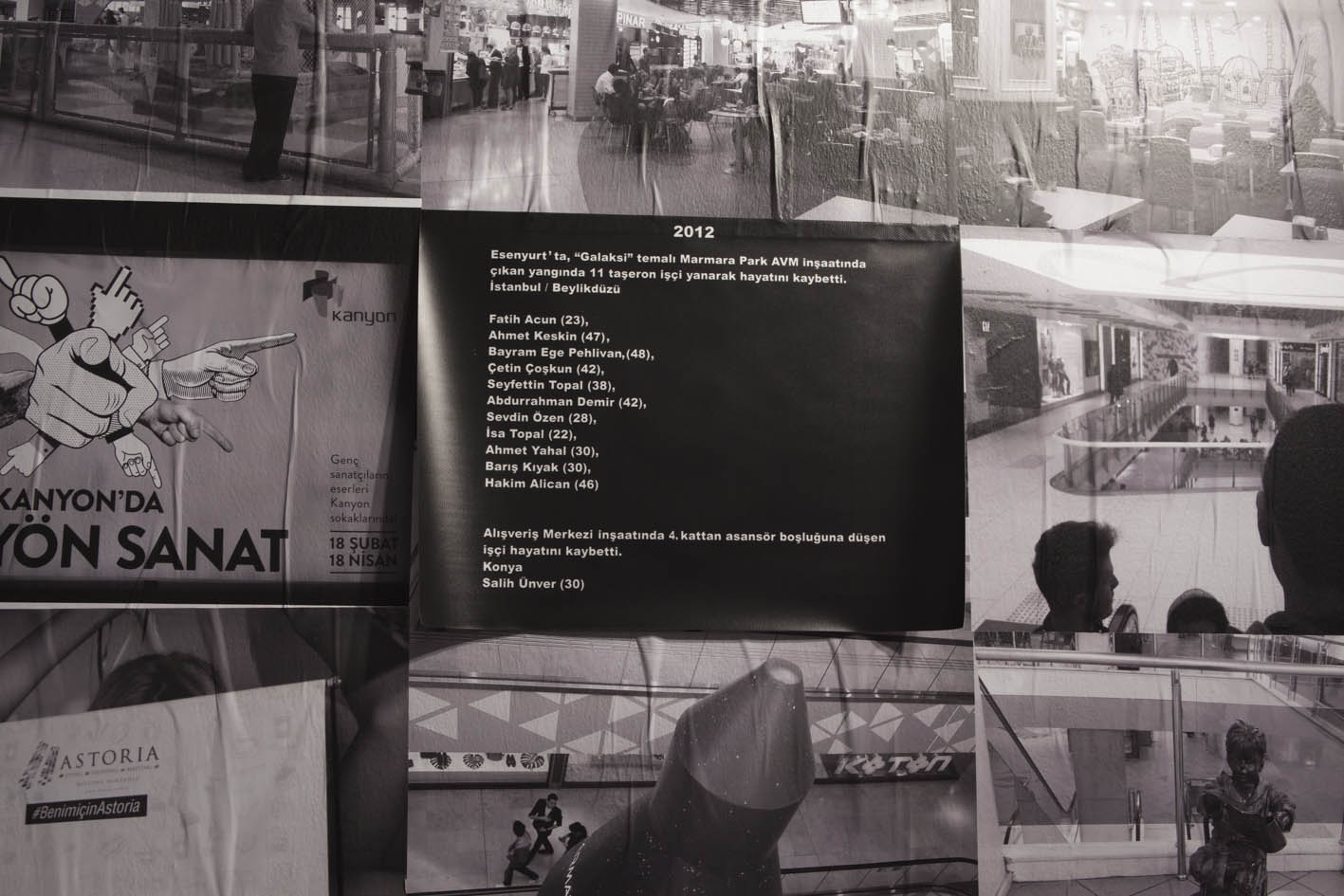 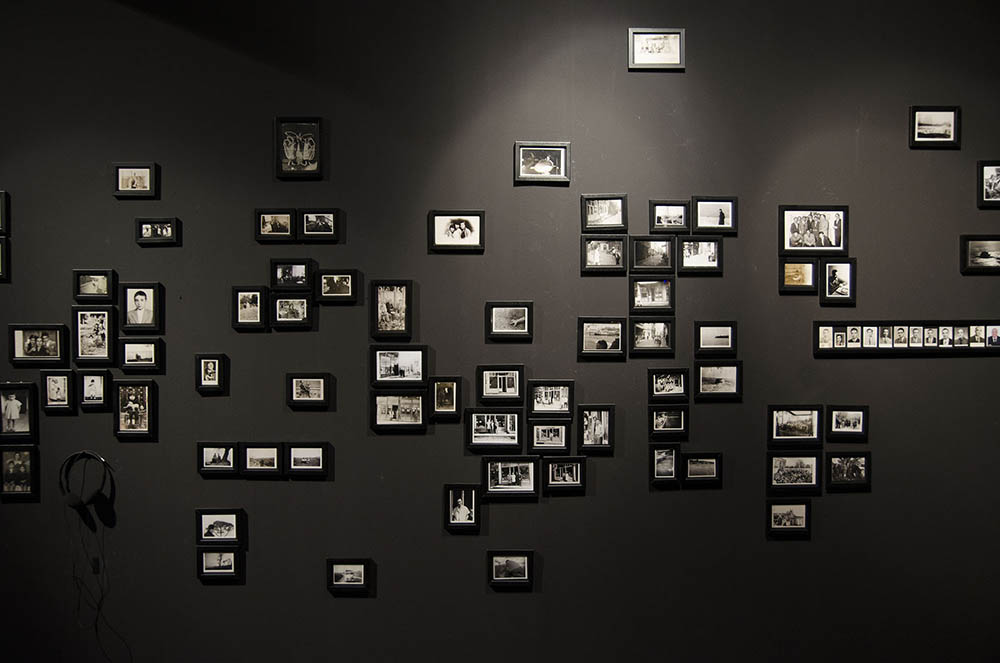 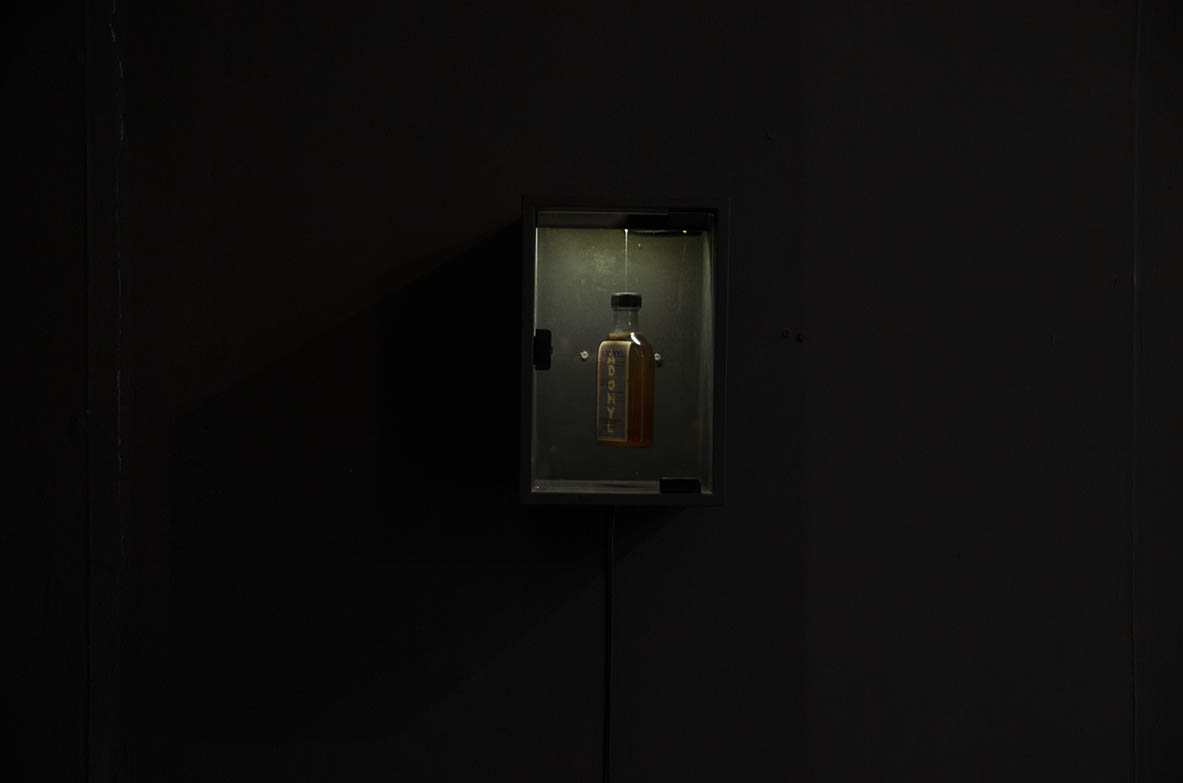 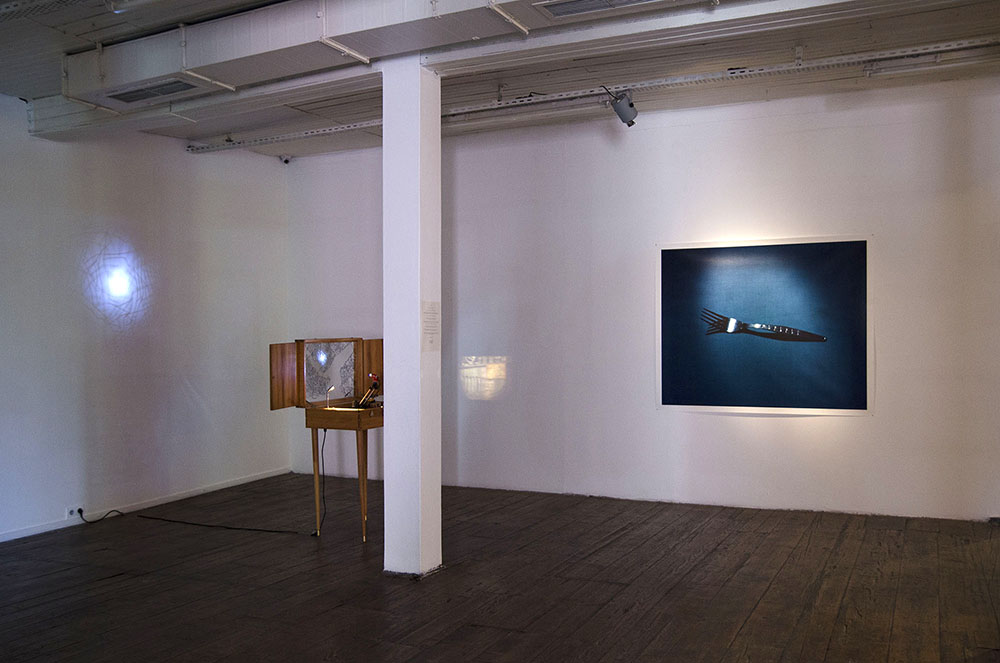 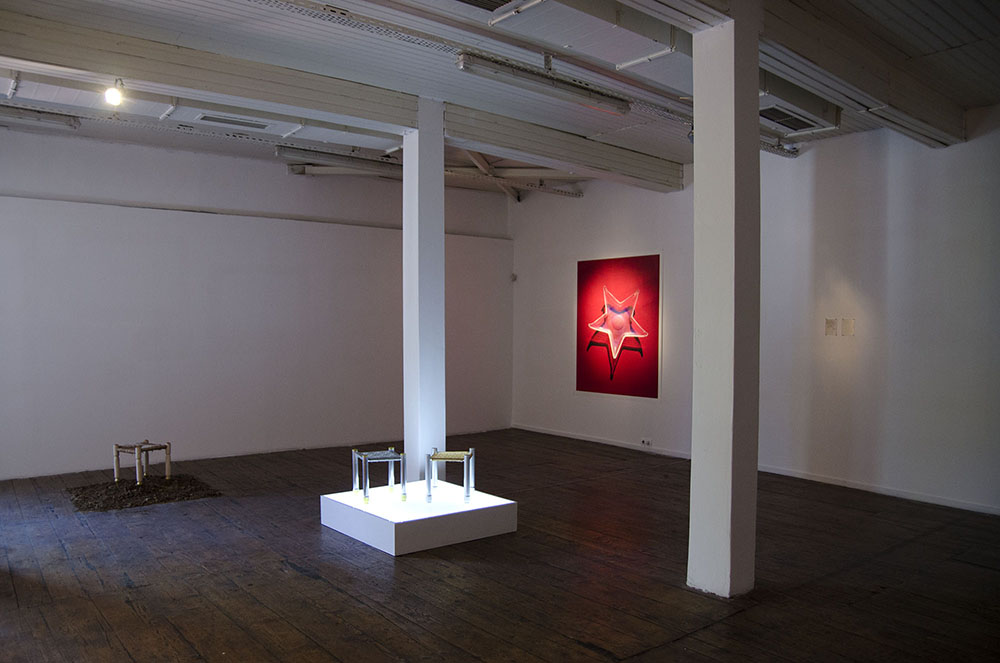 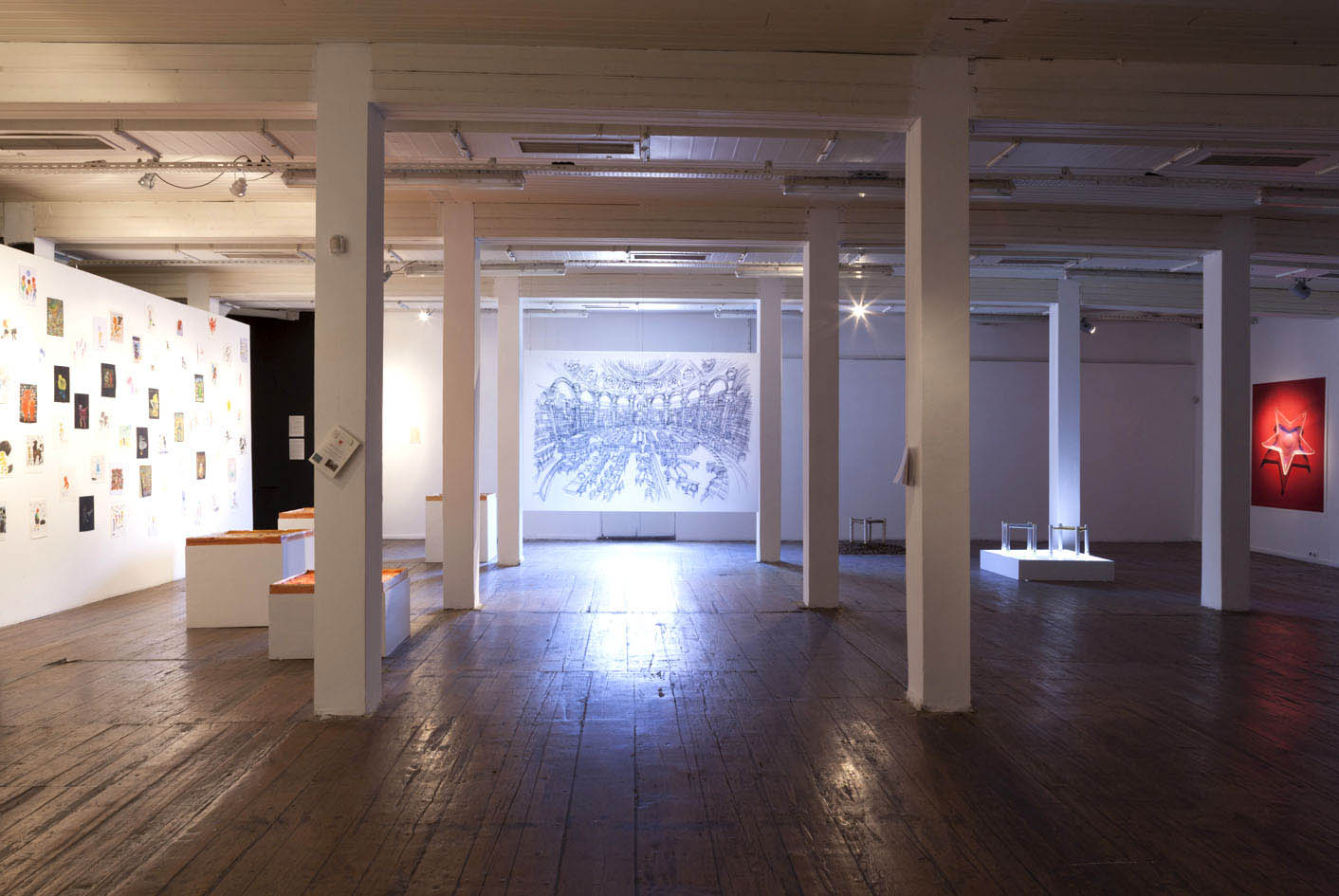 For the German philosopher Walter Benjamin (1892–1940), the city, or modern metropolis, had always been the privileged place of modern judgement. Its streets, shop windows, loggias, backyards and parks, its railway stations, arcades, monuments, cinemas and museums capture the totality of social and economic structures, being the frame and the imprint of human action. “Cities are battlefields” [1],  he writes – the modern metropolis is a battlefield between the traditional and the modern, the singular and the mass, the periphery and the centre; it is the battlefield of history. This history is not to be understood as accessible through “reliving an era”, an eternal image we can return to anytime we want. History presents itself as ruin.

There is no historical continuity, no inherent meaning, no causal continuum of things past, as history itself is a construction of the present age. That which we call “the past” is only those traces, residues, and fragments that we are confronted with in the present. History is a subject of a construction – the past can only be read through a conscious present, a presence-of-mind in a moment of danger.

The danger threatens both the content of the tradition and those who inherit it. For both, it is one and the same thing: the danger of becoming a tool of the ruling classes.

Continuous history only exists in the narrative of the “ruling class”, the victors of the battles of history. Conformist writing of history succumbs to the glorious illusion of triumph and progress. Simply speaking, the danger is that everything continues exactly the way it was, an eerie lulling into the phantasma of the ever-the-same, where the fleeting moments of danger on the battlefield of history become almost unrecognizable. Labyrinths of crossroads and one-way-streets where time, space, and even class become indiscernible.

Even more than the “modern” city of Benjamin’s times, the metropolis of today has become the principal site for the phantasmagoria of modernity. Luxury housing and hotels, enforced shopping malls and touristic centres maintain the promise of prosperity, global competitiveness, eternal newness and unlimited progress. A fantasy-world of mythic compulsion that creates a deceptive vision of history as progress, piling wreckage upon wreckage.

“We’re building not just an airport, but actually a monument of victory today” [3],  is how Turkish Prime Minister Recep Tayyip Erdoğan opened the construction of the world’s largest airport in Istanbul 2014, while the Gezi protests were marking their first anniversary. What is praised as the triumph of culture and civilization, or even a “monument of victory”, is in fact the debris of a fatal building project called “progress”.

[Cultural treasures] owe their existence not only to the efforts of the great geniuses who created them, but also to the anonymous toil of others who lived in the same period. There is no document of culture which is not at the same time a document of barbarism.

As the modern city conceals and distracts from the spoils taking place within it, the urban environment simultaneously becomes the space inhabited by those spoiled and maimed anonymous contemporaries. It is here that the “ever-new” can be exposed as the “always-the-same”. Soon, the shiny surfaces crack, as the physiognomist penetrates the superficial, revealing their ruinous truth.

Walter Benjamin deciphered the cities he encountered in his own time – the phantasmagories of Paris, the melancholic childhood remnants of Berlin, the idealistic porosity of Naples and the proletarians of Moscow. However, his theses On the Concept of History are not only textual image of his “moment of danger” in the years 1939/40. They are above all notations on method – on the possibility of actualization in any given time.

Presence-of-mind is withstanding the false promises of the present, the lure of shiny new shop facades and the commodified ruins of now-trendy backstreets. One encounters these instances as scattered, fragmented, discontinuous, just as the true image of the past is fleeting and porous.

The true image of the past flits by. The past can be seized only as an image that flashes up at the moment of its recognizability, and is never seen again.

“Past, in Each of its Moments, Be Citable” is an investigation at the threshold of the past and the present in a city that is passage and footbridge – not only as a crystallization of the tensions between the traditional and the modern, the local and the global, the periphery and the centre, the singular and the mass – but also as a geographical site: Sea of Marmara, Black Sea – Europe and Asia.

The project itself has become a question of translation, of passage and transition. Deciphering the city’s schizophrenia, between ruin and building site, is a matter of translatability, between text and the material world, between a genuinely “German” thinker and his Turkish translations. “A translation issues from the original – not so much from its life as from its afterlife”. [4]
This project – constellation, fragment and montage – can be seen as part of this afterlife, an
independent journey from the original text, meandering between Istanbul and Berlin. In reading Benjamin’s Theses not as a historical document but as a guideline to brushing history against the grain, the afterlives of Benjamin’s writings have to be comprehended – and proven – through the demands of history itself, leaving us with the imperative question: which past do we actualize and where is it to be found?

[...] For every image of the past that is not recognized by the present as one of its own concerns threatens to disappear irretrievably.

Text: Caroline Adler, in: Past in Each of its Moments be Citable, an Exhibition Project on Walter Benjamin's Concept of History in the City of Istanbul, hrg.;DEPO, Istanbul, Mail 2026